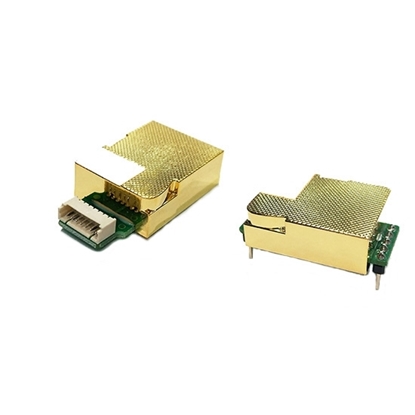 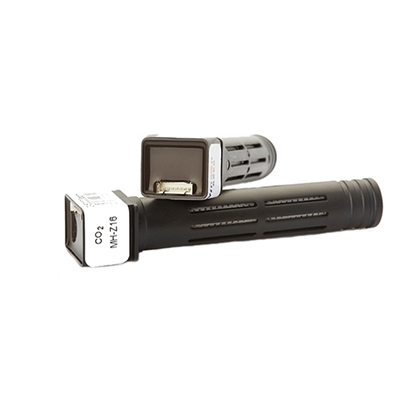 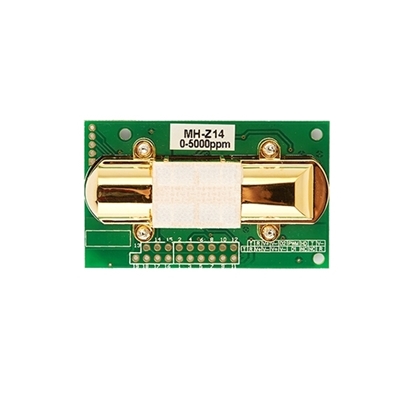 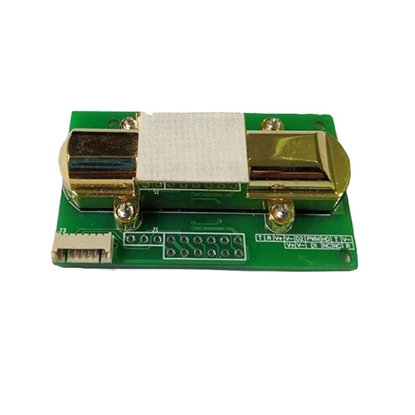 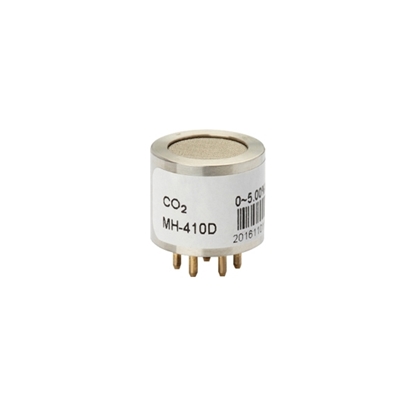 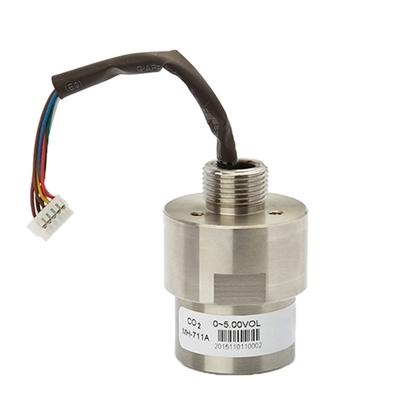 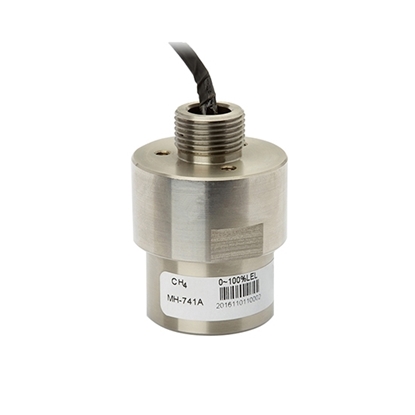 A carbon dioxide sensor is a machine used to detect the concentration of carbon dioxide. NDIR CO2 sensors monitor and detect the presence of carbon dioxide based on the absorption of specific wavelengths of infrared light. ATO.com online store offers CO2 gas sensor with wide measuring range from 0~6000 ppm/ 0~100% Vol, which has UART/ PWM output signals. CO2 sensor offers performance advantages over other detection techniques by providing enhanced long-term stability, accuracy, and low power consumption for CO2 measurements. The carbon dioxide gas sensor uses the principle of non-dispersive infrared (NDIR) to detect CO2 in the air. It has good selectivity and no oxygen dependence. Infrared carbon dioxide sensor is widely used in various occasions where flammable and explosive gases exist.

What is CO2 sensor?

A carbon dioxide (CO2) sensor is a device used to measure the concentration of carbon dioxide gas in the atmosphere. NDIR CO2 sensor is measured in "parts per million" (ppm), usually around 400 ppm. Carbon dioxide, a colorless, odorless gas, has long been considered one of the key "greenhouse" gases that affect Earth's atmosphere. This gas, along with methane, nitrous oxide and fluorinated gases, forms a barrier in the upper atmosphere, allowing heat to be retained. This leads to rising temperatures, rising sea levels and changes in land use. Carbon dioxide is produced during respiration, combustion and organic decomposition and is also present indoors. This is the result of internal production caused by the presence of external atmospheric carbon dioxide and people.

How does a carbon dioxide sensor work?

NDIR CO2 sensors monitor and detect the presence of carbon dioxide based on the absorption of specific wavelengths of infrared light. CO2 sensors include infrared sources, lamps, bandpass filters, and detectors. The target gas is determined by filter wavelength selection. For CO2, the most commonly used wavelength is 4.26 µm. This wavelength is simply not absorbed by other common gases or water vapor, greatly reducing cross-sensitivity and effects on moisture and humidity.

Normal operation of an carbon dioxide sensor involves pumping or diffusing gas into a light pipe. The electronics then measure the absorption of characteristic wavelengths of light. The amount of light absorption is converted to an electrical output that provides parts per million (ppm) or % volume measurements. In short, more light absorbed means more target gas molecules are present, which results in a lower output signal and a higher reported CO2 concentration.

What are the types of CO2 sensors?

The main types of CO2 sensors on the market fall into three categories:

Simply put, NDIR sensors use specific wavelengths of light to measure carbon dioxide levels in the air. Every element on Earth absorbs certain types of light. For example, carrots reflect orange light but absorb all other colors. Because the light is absorbed, it has no chance for our eyes to see. When things are broken down into atoms and molecules, we can determine what kind of light each absorbs, even the light we can't see.

The MOS CO2 sensor uses the resistivity of metal compounds to measure the gas content in the air. Resistivity is the ease with which current flows through something. Therefore, materials such as copper, which are used in large quantities in wiring, will have a lower resistance than the rubber used to stop the current flow.