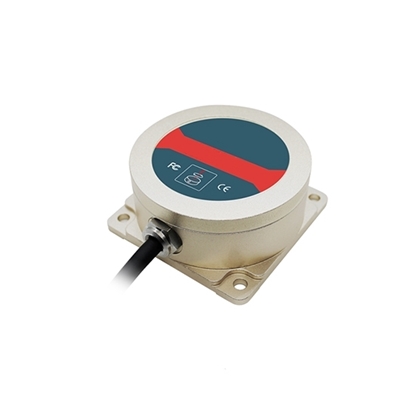 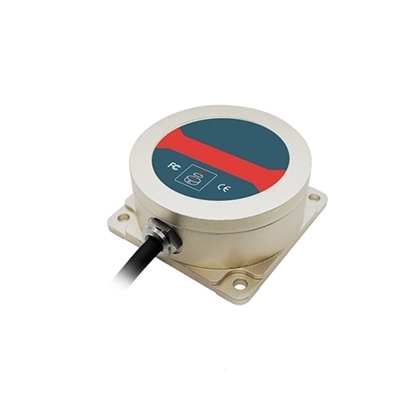 What is Gyroscope Sensor? 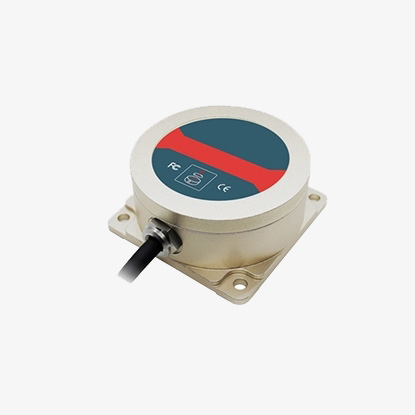 To explain in simpler language what is a gyro sensor, all the mobile games we play on our phone or smartphone that use angular movement and acceleration and rotational speed are done by a gyro sensor, we watch 360 degree photos and video is just because of this sensor.

How does Gyroscope Sensor Work?

The concept of Coriolis force is used in gyroscope sensors. In this angular rate measurement sensor, the rotational rate of the sensor is converted into an electrical signal. The working principle of gyroscope sensor can be understood by observing the working of vibrating gyroscope sensor. The sensor consists of an internal vibrating element made of crystalline material in a double-T configuration. The structure consists of a central stationary part to which a "sensing arm" and two "actuating arms" are attached.

This double-T structure is symmetrical. When an alternating vibrating electric field is applied to the drive arm, continuous lateral vibration is generated. Since the drive arms are symmetrical, when one arm moves to the left, the other arm moves to the right, which cancels out the leakage vibration. This keeps the stationary part centered and the sensing arm stationary. When an external rotational force is applied to the sensor, vertical vibration is generated on the drive arm. This results in a vibration of the drive arm in the upward and downward directions, whereby a rotational force acts on the stationary part of the center.

What are the Application of Gyroscope Sensor?

The main application of a gyroscope is to measure the orientation of an object. Gyroscope sensors have infinite uses, from airplanes to simple cell phones. These are also used in rescue cars and jet skis. It can also generate electricity and can measure the rate of change of vibration and angular velocity. Vibration is used in the navigation systems of cars and boats. These are very common in camera shake features in mobile phones and digital cameras used for gaming.

It is used in any application that requires measurement of angular velocity, angle sensing and control mechanisms.