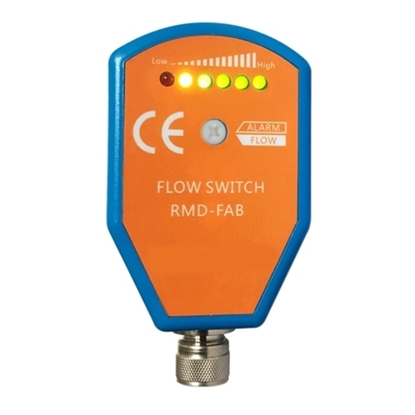 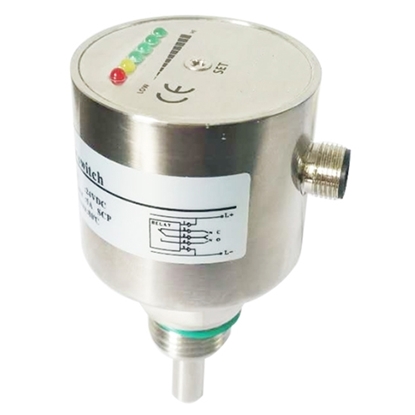 $170.51
SKU: ATO-RMD-F1
ATO thermal dispersion water flow switch has 6 LED lights to indicate the flow rate, which is very intuitive. The 4 optional output signals are PNP/ NPN/ Relay/ 4-20mA. The length of the sensor can be selected from 15mm, 20mm, 30mm, 40mm, 60mm, or can be customized as required. 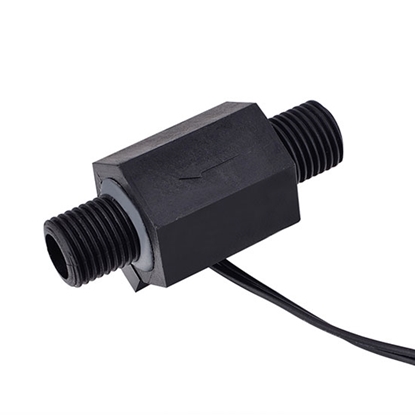 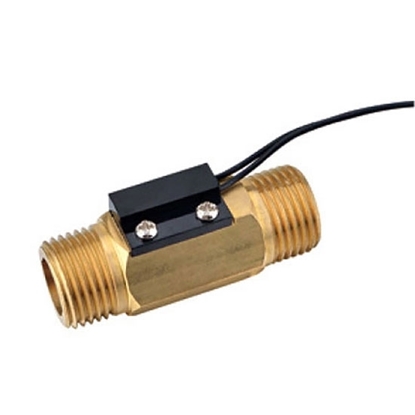 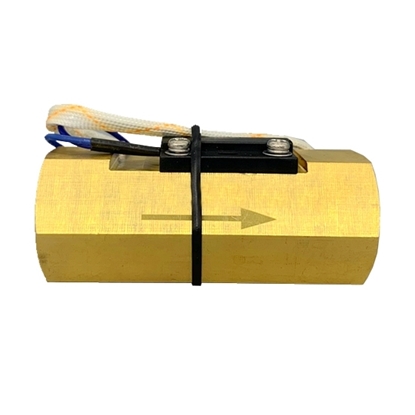 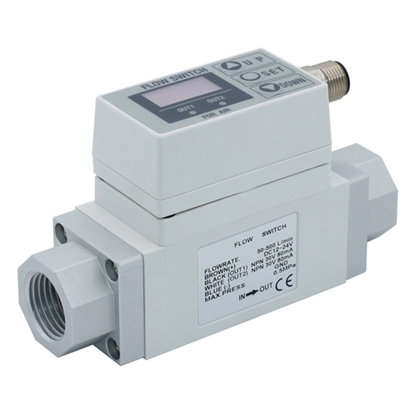 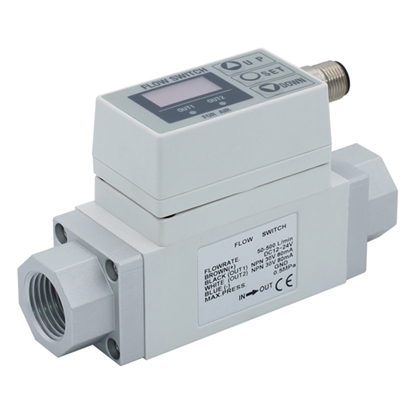 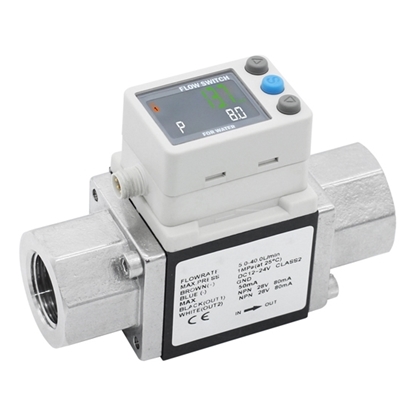 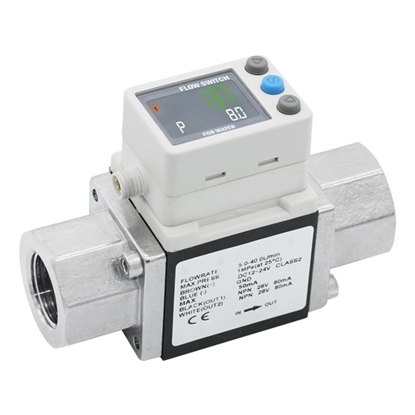 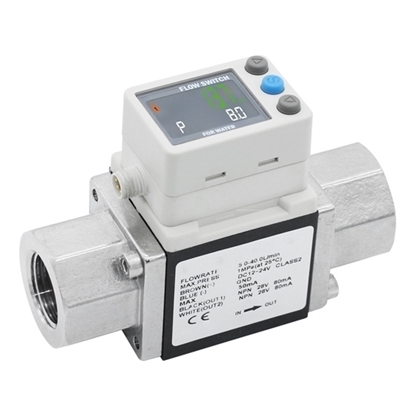 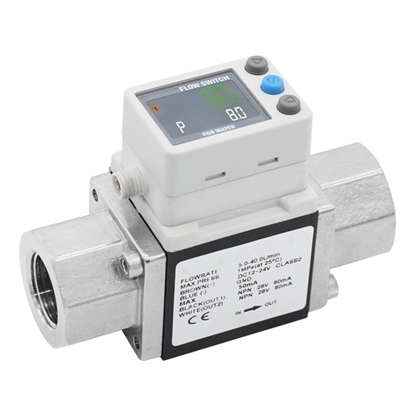 Thermal dispersion flow switches are designed according to the principle of heat exchange. During the measurement, heat is generated by the heating module. If there is no medium flowing in the pipe, the heat received by the thermal sensing module is a fixed value. When there is a medium flowing, the heat received by the thermal sensor module will change with the change of the medium flow rate. The thermal sensor module converts the temperature difference signal into an electrical signal, and then converts it into a corresponding standard analog signal or contact through the processor signal is output. The thermal dispersion flow switch displays and controls the flow of the medium through this signal. Thermal air water flow switch consists of two temperature sensors, power supply, signal processor and output relay or NPN/PNP transistor output. The voltage drop of these sensors is proportional to temperature and operates accurately over a wide temperature range. Heat one of the sensors above the medium temperature. The other sensor has the same temperature as the medium. Equal constant current flows through the two sensors to produce a voltage difference that is inversely proportional to the amount of heat absorbed by the medium on the first sensor. Since the flow rate of the medium is proportional to the heat taken away, by measuring the voltage difference between the two sensors, the flow rate of the medium at this time can be known, and the flow rate of the medium can be known by calculation.

If you want to know more about flow switch, please click this video.

Flow switches are used to monitor and control the flow of fluids in industrial process systems. Automated industrial systems that handle fluid media rely heavily on flow switches to ensure safe and optimal flow. Flow switches respond to pre-set flow levels, and when those levels are reached, the flow switch has two functions, including closing the contacts, causing a particular device to open, or opening the contacts, causing a particular device to close.

What are the Types of Flow Switches?