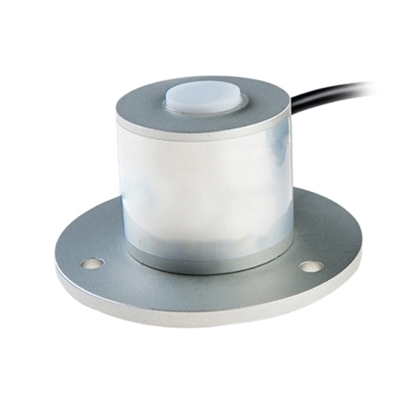 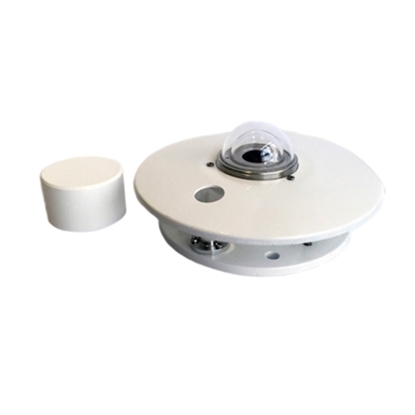 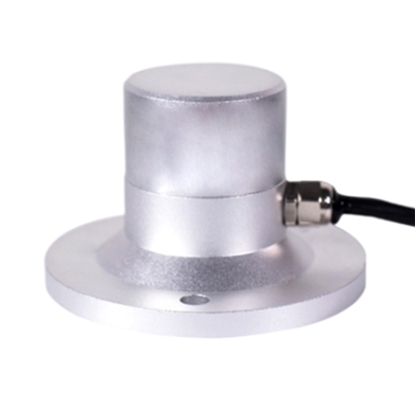 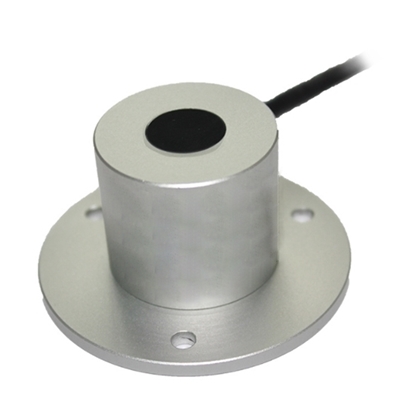 The PAR sensor (photosynthetically active radiation sensor) reports the photosynthetic photon flux density, which corresponds to micromoles of photons per meter squared per second. This is the power of electromagnetic radiation in the spectral range that is used by plants for photosynthesis (400-700 nm). It features a waterproof sensor head and can be used to measure PPFD from sunlight and electric light sources.

A photosynthetically active radiation (PAR) sensor, measures light in the more plant-friendly range of the spectrum: the range of 400-700nm. Through data management using planting lamps and par sensors, growers can plant all year round. They can control the time, intensity and duration of light experienced by "day" plants.

How to Maintain the ATO Radiation Sensor?