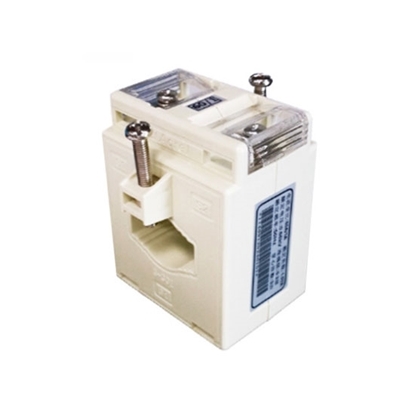 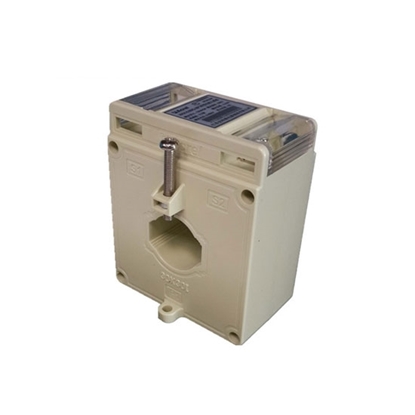 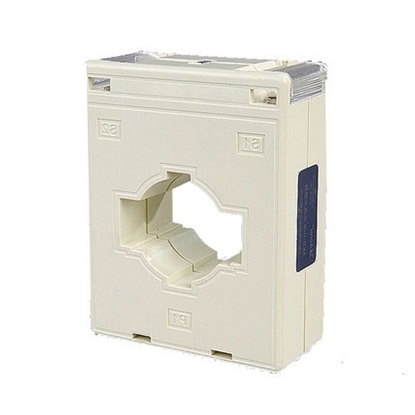 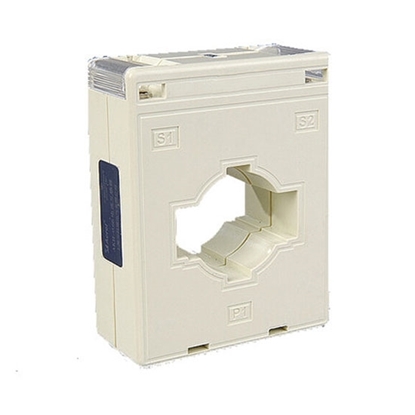 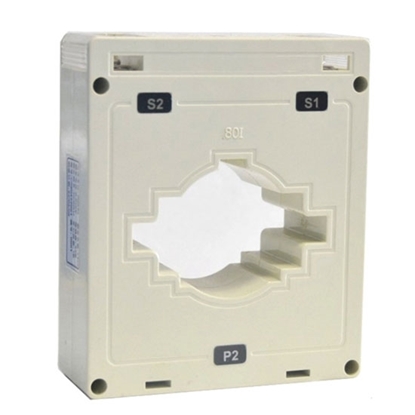 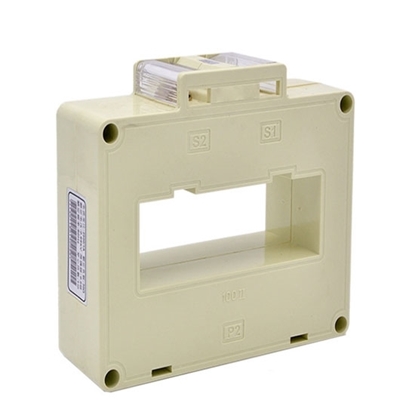 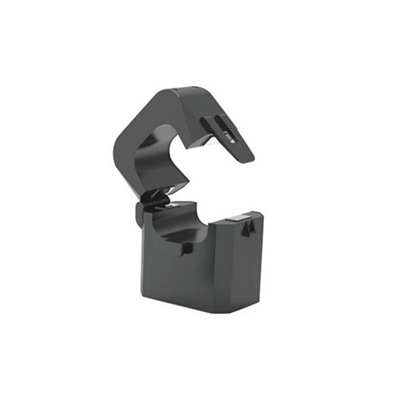 $28.98
SKU: ATO-SCT-CTKD-100
Compact split current transformer with high accuracy and a current ratio of 100/5A, accuracy 0.5 grade, enables easy installation on existing power lines without disconnection or interruption of service. 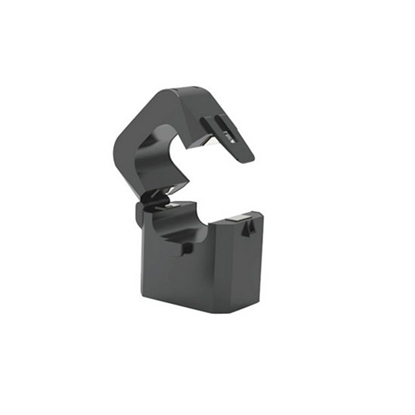 $28.98
SKU: ATO-SCT-CTKD-150
Split core current transformer rated current ratio 150/5A, accuracy class 1, current transformer can be quickly installed and disassembled in the state of no power failure and continuous line, and the operation is simple. 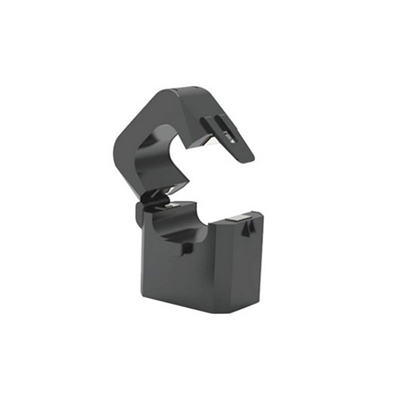 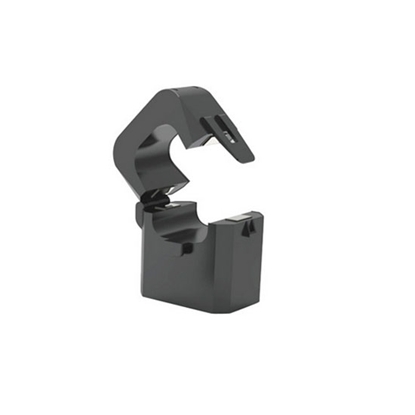 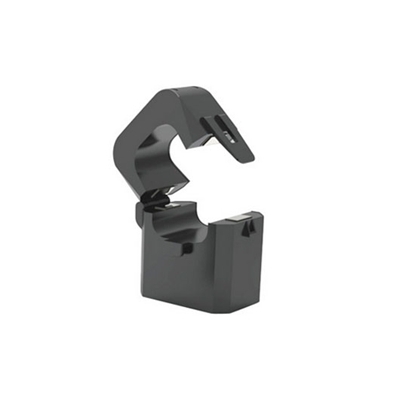 $32.89
SKU: ATO-SCT-CTKD-300
300A Split core current transformers for egauge metering system, 5A secondary, 0.5 accuracy class, no need to cut off the power to quickly complete the disassembly and installation, safe, reliable and strong technical. 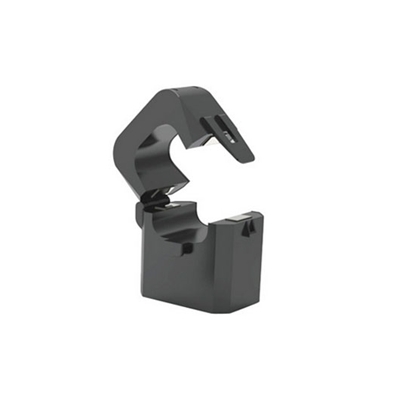 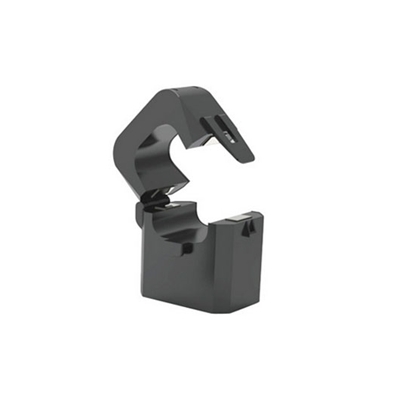 $32.89
SKU: ATO-SCT-CTKD-500
Small split core current transformer provides a linear output voltage proportional to the input current, with a current ratio of 500/5A and an accuracy level of 0.5, with strong voltage isolation capability, safe and reliable. 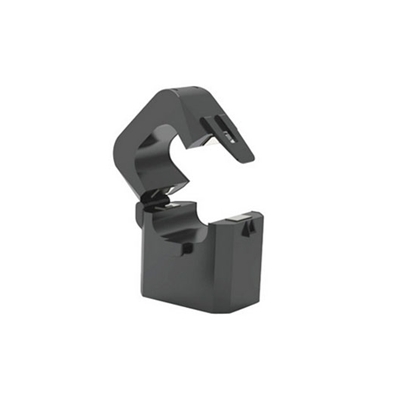 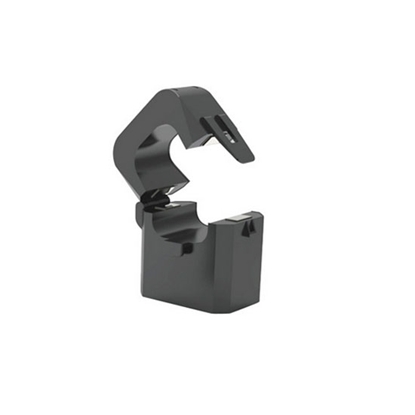 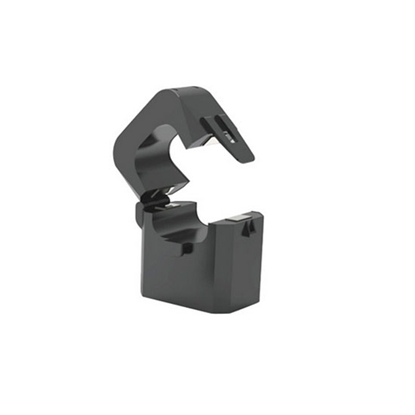 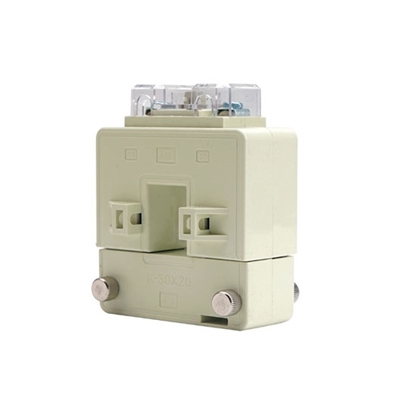 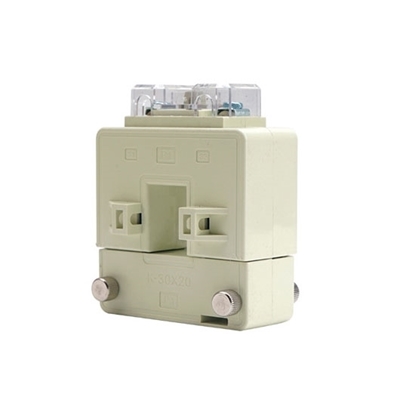 How to prevent current transformer burning up?

Cause of current transformer burning up

Problems existing in the special transformer, user breaker and wiring

Secondary side open circuit. At this time, the current meter suddenly no indication, current transformer sound increased significantly, in the open circuit near the smell of ozone and hear a slight discharge sound.

The hazards of the secondary side open circuit are:

Internal sound is abnormal. Causes are: current transformer core fastening screws loose, core loose, silicon steel vibration increased, not with a load change of abnormal sound; some cores due to poor assembly process of silicon steel, resulting in a certain humming sound at no load or stop load; the second side of the open circuit due to magnetic saturation and flux non-sinusoidal, so that silicon steel vibration and vibration is not uniformly issued a larger noise; current transformer serious overload, so that the core vibration sound. Make the core vibration sound increased.

To effectively solve the problems in the transformer, the first thing to change is the environment in which it is located, can not be placed in a humid environment, and then the transformer will be replaced, in the selection of the transformer needs to be able to make it match the load, while on the line for those connected to the wrong should also be corrected.

When troubleshooting, the power supply system needs to be cut off in advance, and the lines are tested to eliminate the faults in each line little by little. In the inspection of circuit faults need to focus on safety issues, to reduce the voltage of the primary load current to a minimum, so that the voltage in the secondary circuit is also reduced. When troubleshooting staff need to wear insulated gloves and well insulated tools, and also need to operate on insulated mats. When making line corrections, line drawings also need to be cross-referenced to the construction so that the location of each line can be found accurately. Since the secondary open circuit in the current transformer is very stealthy and not easily detected, the transformer cannot be seen to have obvious signs during the inspection, but it will always be in an open condition. Therefore, it needs to be watched and listened to very carefully when it is inspected, and all kinds of small details of the phenomenon should not be easily missed.

If the wiring crimping place appeared heat phenomenon, then its operation will appear some abnormalities, this time the correct method of treatment should be the need to first polish it, so that its contact area increased, so that it can maintain a good state in contact , and then in the use of conductive paste and springs, such as compression control, so as to melt shrinkage, for the production of manufacturers, the length of the terminal block needs to Appropriate increase, and can use screws to stabilize, so that it can make its contact surface larger and more solid, to reduce the occurrence of heat failure.