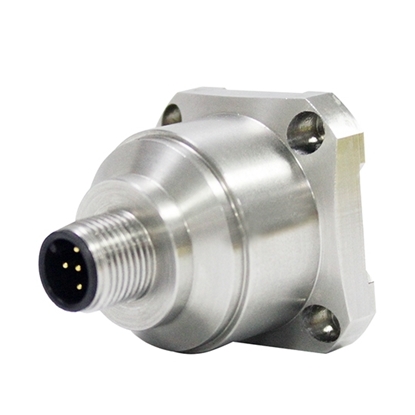 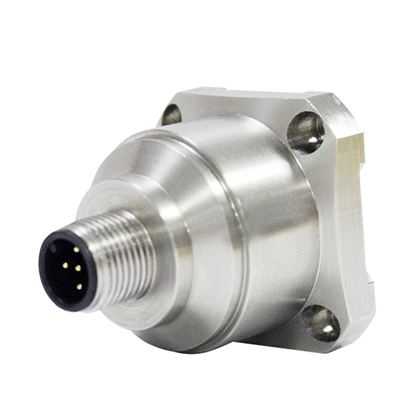 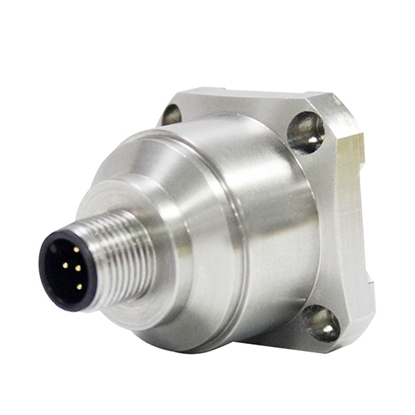 An accelerometer is a sensor capable of measuring acceleration. It is usually composed of mass blocks, dampers, elastic elements, sensitive elements and adaptive circuits. During the acceleration process of the sensor, the acceleration value is obtained by using Newton's second law by measuring the inertial force on the mass block.

What is Accelerometer Sensor?

An accelerometer sensor is a tool that measures the acceleration of any object or body in its instantaneous rest frame. It is not a coordinate acceleration. Acceleration sensors are used in many ways, such as many electronic devices, smartphones and wearable devices. 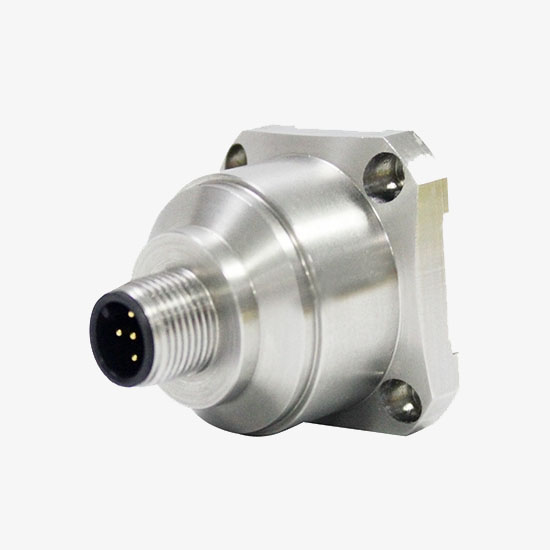 How does Accelerometer Sensor Work?

What are the Applications of Accelerometer Sensor?

A geophone is a special sensor used for geological exploration and engineering measurement. It is a sensor that converts ground vibrations into electrical signals. It can convert ground vibrations caused by seismic waves into electrical signals, and convert them into binary data through an analog-to-digital converter. , for data organization, storage, and operation processing. An accelerometer is an electronic device that can measure acceleration force, and is typically used in mobile phones, laptops, pedometers, and motion detection.

In the modern era of rapid development of the automobile industry, automobiles have become one of the main means of transportation for people to travel, but the number of casualties due to traffic accidents is also very large. Using high technology to save people's lives in the modern information age will be one of the major research topics. The acceleration-based car accident alarm system is based on this design concept. It is believed that the promotion of this system will bring great benefits to the automotive industry more security.

At present, there are two main technical solutions for wire galloping monitoring in China: video image acquisition and motion acceleration measurement. The former not only has high requirements on the reliability and stability of the video equipment, but also affects the effect of the captured video images under the weather conditions of high temperature, high humidity, severe cold, dense fog, sand and dust in the wild. It can only be used as an auxiliary monitoring method, and cannot quantitatively analyze the movement parameters of the wire; the acceleration sensor is used to monitor the galloping of the wire. Although it can quantitatively analyze the up and down vibration and left and right swing of a certain point of the transmission wire, it can only measure the amplitude and the amplitude of the linear motion of the wire. frequency, and for complex circular motions, it cannot be accurately measured. Therefore, we must speed up the development of acceleration sensors to adapt to such environments.