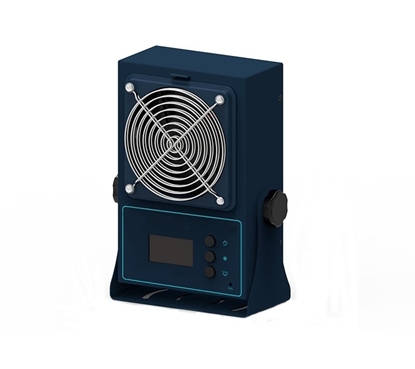 $178.68
SKU: ATO-SE-20W
ATO 20W static eliminator with input voltage of AC 230V/ 50HZ, ion balance of 0±5V. The maximum air volume is 95 CFM and can be adjusted. It less than 1.2s static elimination time. This ion fan has a strong antistatic ability, which can eliminate 1kV static electricity to less than 100V within 1 second. 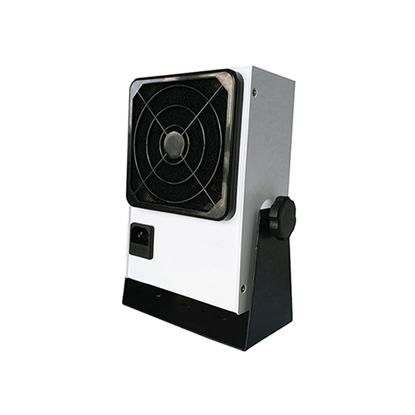 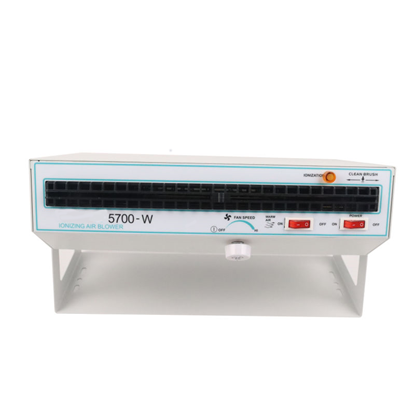 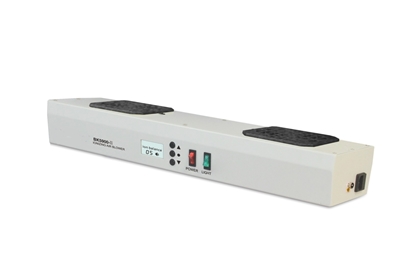 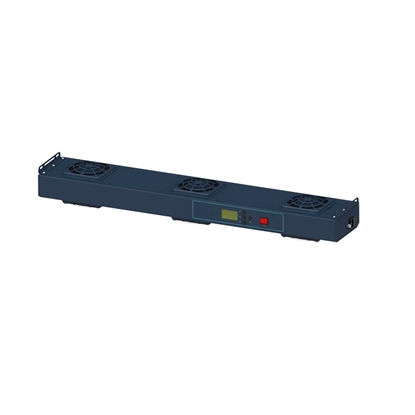 This ATO static electricity eliminator is the most advanced DC ion fan in the international market. The main advantages are: high power efficiency (the full load working power of DC fan is 20W, which is only equivalent to the power of one small energy saving lamp; The voltage balance is stable. When the test distance is 30cm, the static ion balance of DC fan can reach 0 ± within 5V (Class A), it is the highest level of antistatic capacity. The DC ion fan has strong power dissipation capacity, and 1kV static electricity can be eliminated to 100V within 1 second. 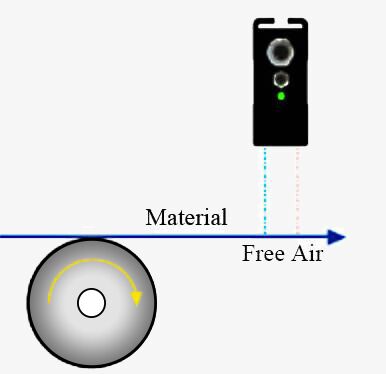 The most common active solutions are ionizing or forming ions. Ionization neutralizes the unbalanced charge, eliminating any particle attraction that might create more static. Passive static control solutions including grounding and static induction. Grounding reduces static electricity by establishing a direct electrical connection to ground through which excess electrical charge can be discharged.