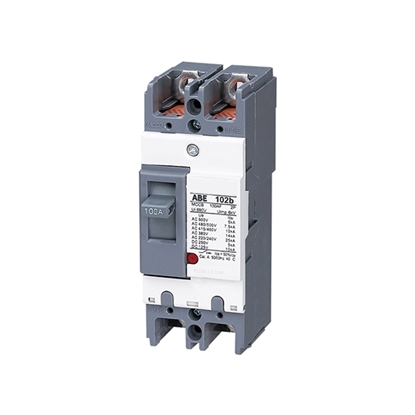 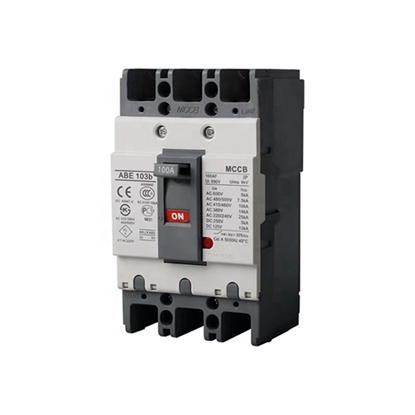 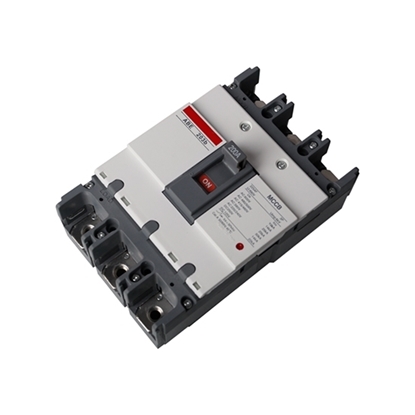 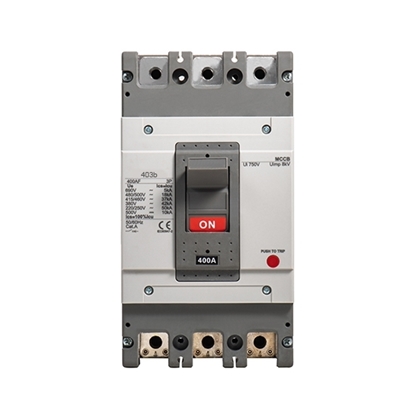 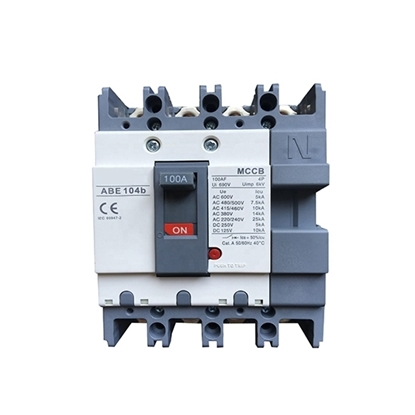 Molded circuit breaker is used to distribute electric energy and protect circuits and electrical equipment from overload or short circuit.

What is a Molded Case Circuit Breaker? 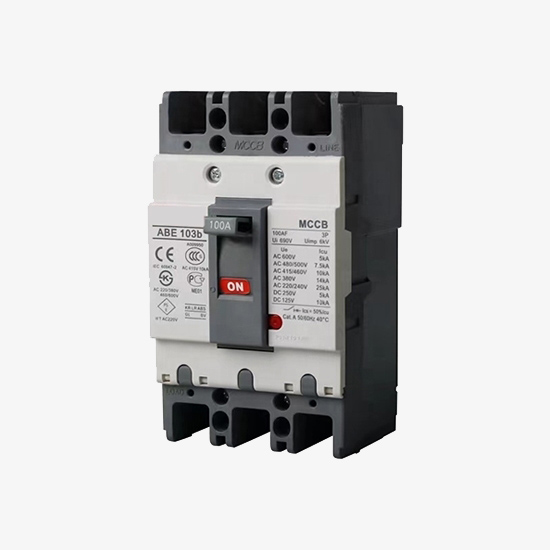 When the circuit is short-circuited or severely overloaded, the armature of the overcurrent release is pulled in to make the free trip mechanism act, and the main contact disconnects the main circuit.

When the circuit is overloaded, the heating element of the thermal release will bend the bimetal, push the free release mechanism to act, and the main contact will disconnect the main circuit.

The main difference between MCB and MCCB is their capacity. On the one hand, MCBs are rated at less than 100 amps and interrupted at less than 18,000 amps. Also, their trip characteristics may not be adjustable since they cater primarily to low circuits. MCCBs, on the other hand, provide amperage as low as 10 and as high as 2,500 as needed. Their breaking rates range from 10,000 to 200,000 amps. In addition, the MCCB has adjustable trip elements for more advanced models. 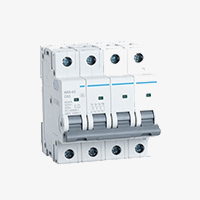 A circuit breaker is essentially a safety device for any property that uses electricity. These fixtures act as third parties in complex and dangerous electrical wiring systems. MCB and MCCB are circuit breakers. They are used in homes to prevent personal injury and electrical damage. These devices are designed to perform specific functions. It is their special features that make them special. The differences between molded case circuit breaker and air circuit breaker are following: