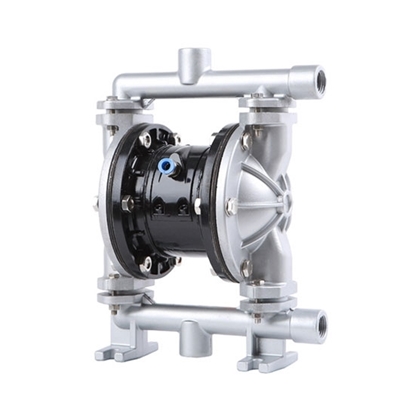 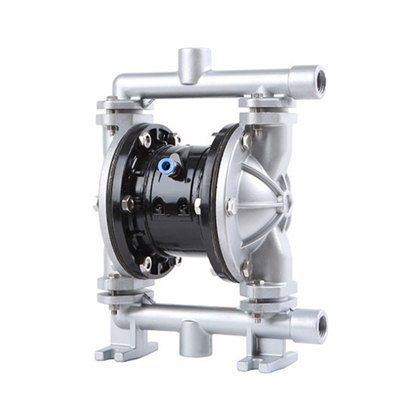 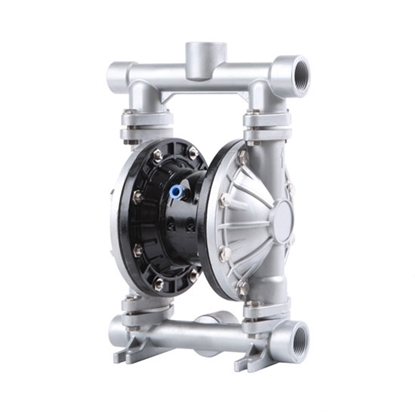 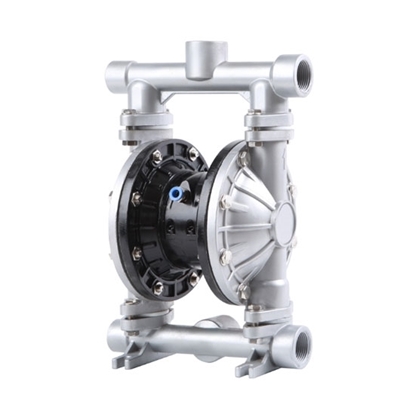 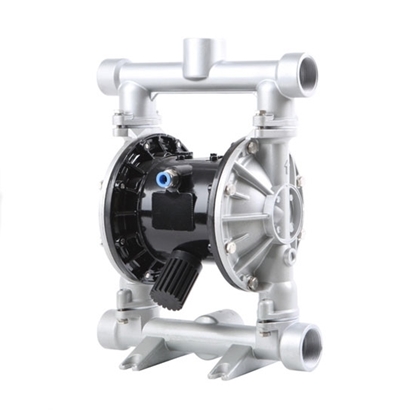 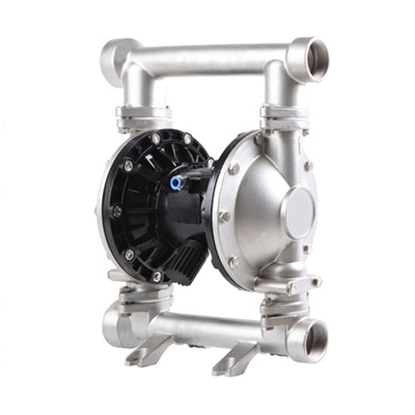 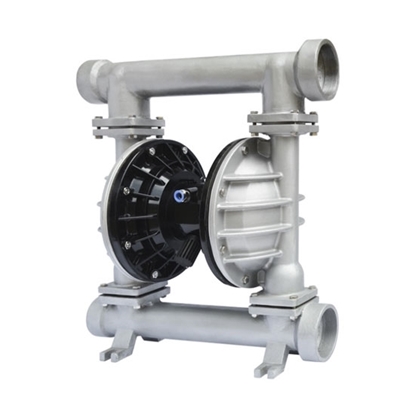 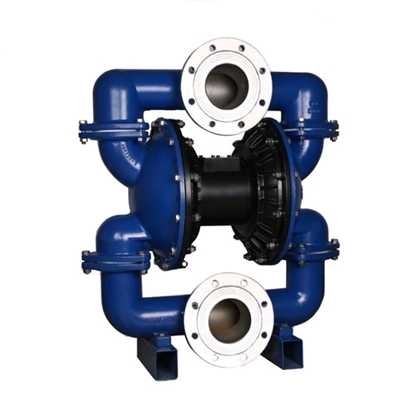 The diaphragm should have good flexibility and good corrosion resistance, and it is usually made of PTFE, rubber and other materials. The pot-bottom-shaped parts with mesh holes on both sides of the diaphragm are provided to prevent excessive deformation of the diaphragm, and are generally called diaphragm limiters. The air-operated diaphragm pump has good sealing performance and can easily achieve leak-free operation. It can be used to transport corrosive liquids such as acid, alkali, salt, and high-viscosity liquids.