Difference Between Relays and Transistors

A Relay is an electrically operated switch. Relays are usually used in automatic control circuit, as a kind of automatic switch which uses small current to control the large current load. Therefore, it plays the role of automatic regulation, safety protection, and conversion circuit etc.

A transistor is a kind of solid semiconductor device, which has many functions such as detection, rectification, amplification, switch, voltage stabilization, signal modulation and so on. As a variable current switch, transistor can control output current based on input voltage. 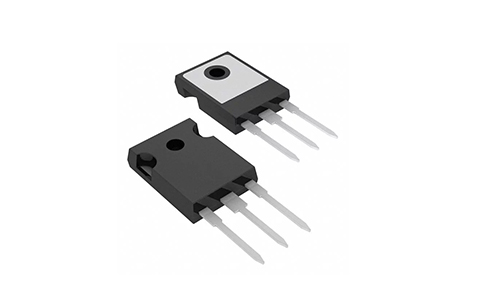 Transistors have smaller load capacity than relays. When adopting transistors, sometimes other components like solid state relays are added to drive large loads.

The transistor’s overload capability is less than relay’s. Generally speaking, when there is a large inrush current (such as light bulbs, inductive loads, etc.), the transistor has a smaller overload capacity and need derating more.

The transistor is much faster at the switch speed than the relay. Transistors can operate at Megahertz speeds while relays are much slower at 200 hertz speeds. Relays are generally 50ms to switch, and probably more. Some types of transistors can switch in picoseconds. 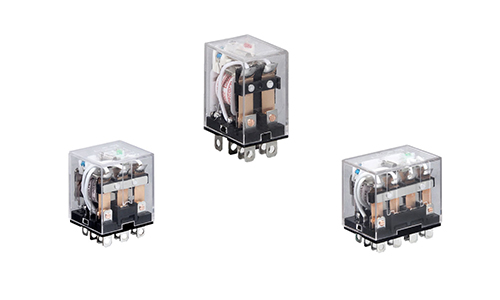 Transistor is generally used at high-frequency speed, such as temperature PID control, stepper motor control, servo control and solenoid valve control. The transistor is mainly used for positioning control and emit pulses with the output of the crystal.

Under rated working conditions, relays have operating life, while transistors are only aging without limit on the number of times of use.