What are the Types of Proximity Sensor?

Proximity sensor is a general term for sensors that replace the contact detection methods such as limit switches and aim to detect without touching the detection object. The movement information and presence information of objects can be detected and converted into electrical signals. 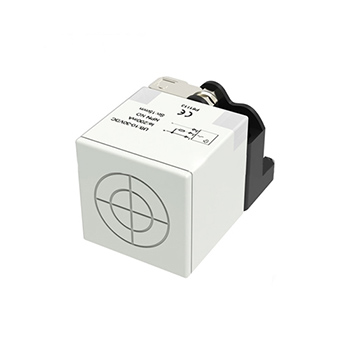 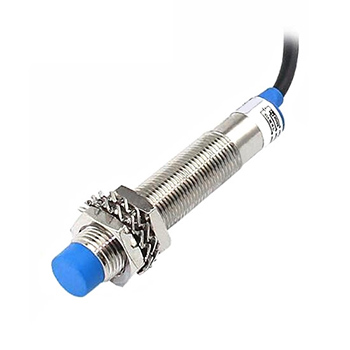