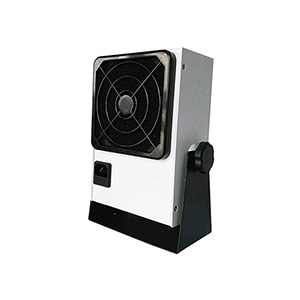 Why should static elimination be performed before printing?

Why does the finished printed matter need to dissipate static electricity?

This problem is very simple to prevent the finished printed matter from being placed and stored neatly after being divided. The solution is to install static elimination equipment when dividing.

How to eliminate silence during printing?

High-voltage discharge static eliminators can be divided into the electronic type and high-voltage transformer type according to different structures. The difference in electrical polarity can be divided into unipolar and bipolar. In the printing process, the static elimination method combining induction type and high voltage discharge type can be used, which can completely and effectively eliminate static electricity.