The Principle of Current Transformer Connection

Choose the right change according to the magnitude of measured current, otherwise the error will increase. Meanwhile, one end of the secondary side must be grounded, so as to avoid personnel and equipment accidents caused by high voltage at the primary side when the insulation is damaged.

The secondary side is not allowed for open circuit. Once it's open circuited, current I1 at the primary side would fully turn to magnetizing current, φm and E2 would increase sharply. As a result, the iron core would occur supersaturation magnetization, heat seriously and even burn out coils. Meanwhile, supersaturation magnetization of the magnetic circuit would increase errors. Under normal operation, secondary side of the current transformer is nearly short circuited, if it's broken suddenly, the excitation electromotive force increases sharply, the magnetic flow in the iron core shows seriously saturated flat waves. As a result, the secondary side winding would induce high spike waves when the magnetic flow passes through zero, it can be thousands or even tens of thousands of volts, thus endangering the personnel safety and insulation performance of instruments. 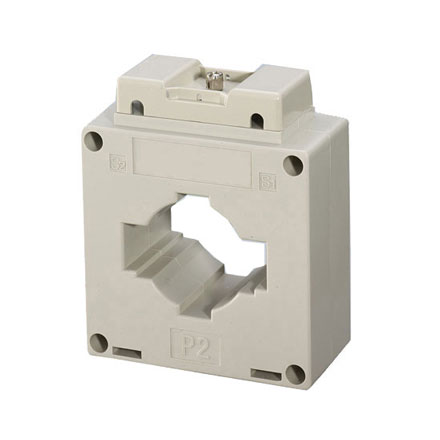