As a reactive power compensation device, the capacitor is an important equipment for the safe operation of the power grid. It plays an important role in adjusting the voltage of the power grid, reducing line losses, and improving the quality of power supply. But in actual application, due to the influence of human factors and various aspects of the environment. The capacitor frequently fails during operation, which affects normal operation. The following is an analysis of related failures about capacitance. 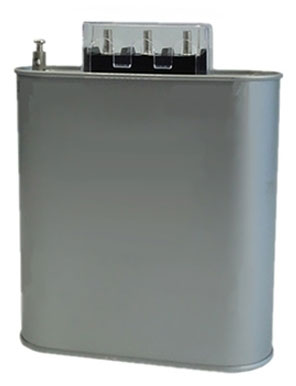