For a common asynchronous motor, major performance parameters considered in design include the overload capacity, start performance ,efficiency and power. As for a VFD, its breakdown slip is inversely proportional to the power frequency, and it can start directly when the breakdown slip is near 1, therefore, the overload capacity and start performance doesn’t need to consider, the key problem to be solved is how to improve the adaptability of the motor to non sinusoidal power supplies. Methods are as follows: 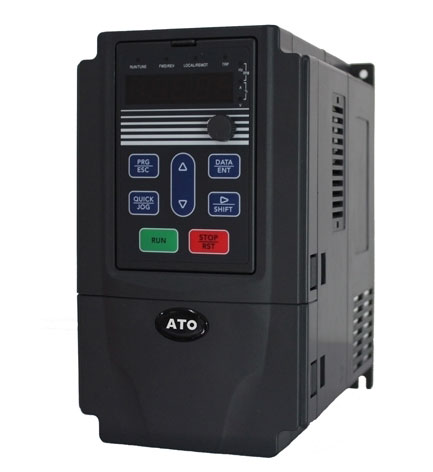 Structure design mainly considers the influence of non-sinusoidal power supply characteristics on insulation structure, vibration and noise, cooling mode of a VFD. Generally, attentions shall be paid to following problems: