Load and No-load Operation of Transformer

Load operation of the transformer 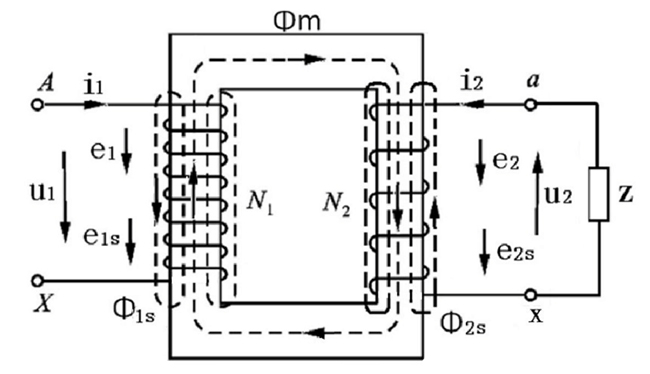 No-load operation of the transformer 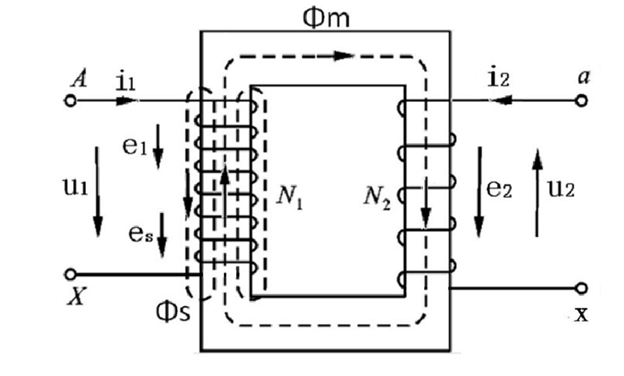 During no-load operation of the transformer, although there is no power output on the secondary side, the primary side still draws a portion of the active power from the grid to compensate for hysteresis loss and eddy current loss (referred to as iron loss) in the iron core due to magnetic flux saturation. The amount of hysteresis loss depends on the frequency of the power supply and the area of the hysteresis loop of the core material. Eddy current loss is proportional to the magnetic flux density and the square of the frequency. In addition, there is copper loss caused by no-load current. For transformers with different capacities, the magnitudes of no-load current and no-load loss are different.

The difference between the two

Transformer is a device that uses the principle of electromagnetic induction to change AC voltage. Its main components are primary coil, secondary coil and iron (magnetic core). It is often used in electrical equipment and wireless circuits for step-down voltage, matching impedance, safety isolation and so on. When the transformer is running at no load, it only consumes no-load loss, that is, iron loss and stray, which is 6% of the total capacity. When the transformer is running at load, it consumes no-load loss + load loss, that is, copper loss, i.e., the total consumption of the transformer.