Industrial thermocouple and RTD protective casing are almost the same. Some temperature measuring elements are small in size, such as the armored type, and they also have similar shape. So, how to identify whether it is RTD sensor or thermocouple without nameplate or unknowing the type? The following methods are listed to figure out the RTD sensor and thermocouple for your reference. 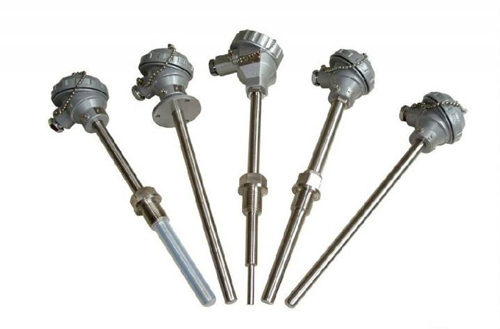 If there are only two leading-out lines, they can be identified with a digital multimeter. The resistance of the thermocouple is quite small while the RTD sensor is about zero. Therefore, if the measured resistance is small, it may be a thermocouple.