Industrial thermocouple and RTD protective casing are almost the same. Some temperature measuring elements are small in size, such as the armored type, and they also have similar shape. So, how to identify whether it is RTD or thermocouple without nameplate or unknowing the type? The following methods are listed to figure out the RTD and thermocouple for your reference. 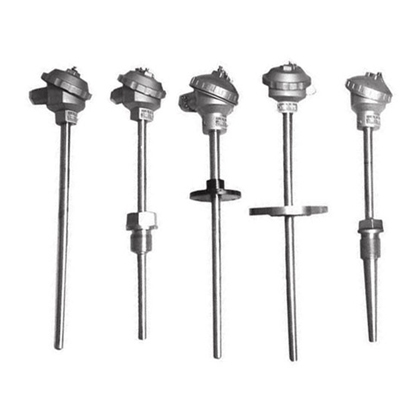 How to Determine a Thermocouple Output Failure? Fri, Jul 27, 2018