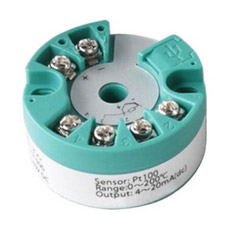 Error sources of standard devices depend on different calibration methods (namely different input signal), and they are described as follows:

As the errors are independent, the sum of total uncertainties is calculated by the root of square sum.