After completing the wire connection and mechanical installation of load cell, the calibration of load cell and digital display controller can be continued. It should be noted that no change is allowed on any equipment after calibration. If it is a tank, all pipes connecting with the weighed tank should be installated according to the required flexible connection. In case the weighed tank and pipes need heat preservation, 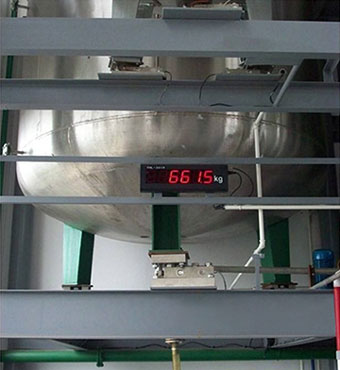 There are several methods for the full range calibration of digital display controller, you can select according to scene condition: