What are Gyroscope Sensors Used for? 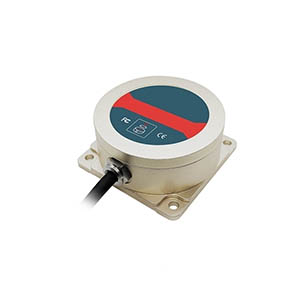 gesture positioning. Swipe your mouse on an imaginary plane, and the on-screen cursor will follow, and you can circle links and click buttons.

These are all handy when you're giving a speech or leaving the table. The gyroscope sensor was originally used on the helicopter model, and now it has been widely used on mobile portable devices such as mobile phones (IPHONE's three-axis gyroscope technology).

The most important characteristics of a gyroscope sensor are its stability and precession. We can find a fact that the high-speed rotating gyroscope can stay vertical without falling down and remain vertical to the ground from the ground gyroscopes played by children, which reflects the stability of the gyroscope when it moves. The theory that studies the motion characteristics of gyroscopes is a branch of rigid body dynamics moving around a fixed point. It studies the dynamic characteristics of rotating objects based on the inertia of the object. It can be said that the gyroscope sensor is a simple and easy-to-use positioning and control system based on free space movement and gestures.

As we all know, the direction of the rotation axis of a rotating object will not change when it is not affected by external forces. People use it to stay oriented according to this principle. The direction indicated by the shaft is then read in a variety of ways, and the data signal is automatically sent to the control system. We actually use this principle when we ride a bicycle. The faster the wheel turns, the less likely it will fall, because the axle has a force that keeps it level. Modern gyroscope is an instrument that can accurately determine the orientation of moving objects. It is an inertial navigation instrument widely used in modern aviation, navigation, aerospace and defense industries. 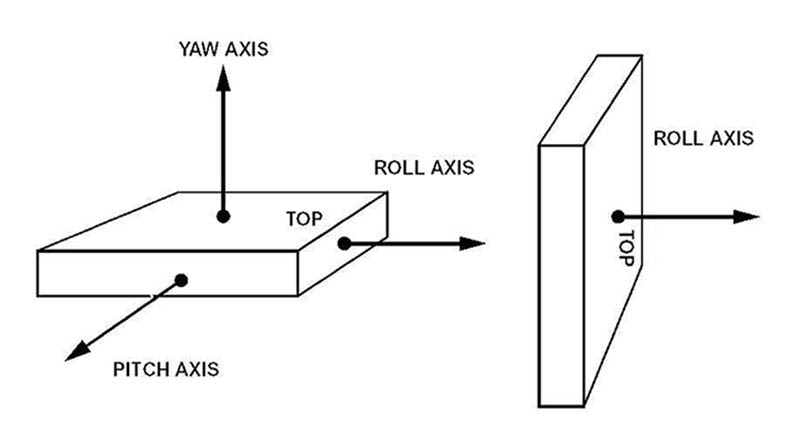 The basic components of a gyroscope:

The gyroscope sensor was originally used on the helicopter model, and it has been widely used in mobile portable devices such as mobile phones. Not only that, the modern gyroscope is an instrument that can accurately determine the orientation of moving objects, so the gyroscope Sensors are essential controls in modern aviation, marine, aerospace and national defense industrial applications. The gyroscope sensor was named by the French physicist Leon Foucault when he studied the rotation of the earth, and it has been the most convenient and practical reference instrument for navigation and speed in aviation and navigation.

New application of gyroscope sensor: to measure the angle of the door, when the door is opened at an angle, it will sound an alarm, or send a message in combination with the GPRS module to remind people the door to be opened. In addition, the gyroscope sensor integrates the function of the acceleration sensor. When the door is opened, a certain acceleration value will be generated. The gyroscope sensor will measure the acceleration value. When the preset threshold value is reached, an alarm will sound. Or combined with the GPRS module to send a message to remind the door to be opened. The alarm can also integrate radar sensing measurement function. As long as someone enters the room and moves, it will be measured by radar. Double insurance reminds anti-theft, high reliability, low false alarm rate, very suitable for anti-theft alarm in important occasions.

The gyroscope sensor in your phone is first and foremost used for navigation. If the gyroscope is matched with the GPS in the mobile phone, its navigation ability will be greatly improved. Control the mobile phone to complete the command actions, such as tilting back and forth to realize the online scrolling of the screen, tilting left and right to complete the page turning operation of the e-book and other specific functions. 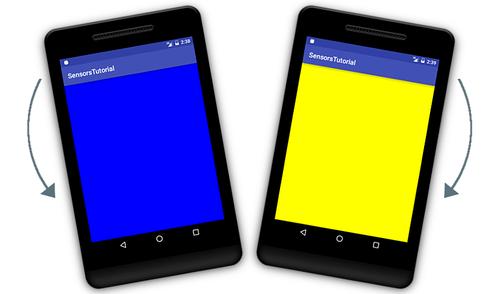