What are the 2 Methods of Pipetting?

A pipette is a device for quantitatively transferring liquid. A pipette is generally used to remove small or trace amounts of liquid in analytical testing studies. Forward pipetting and reverse pipetting are the 2 methods of piprtting. Before pipetting, to make sure the pipette, nozzle, and liquid are at the same temperature. In this article we will describe these two pipetting methods in detail. 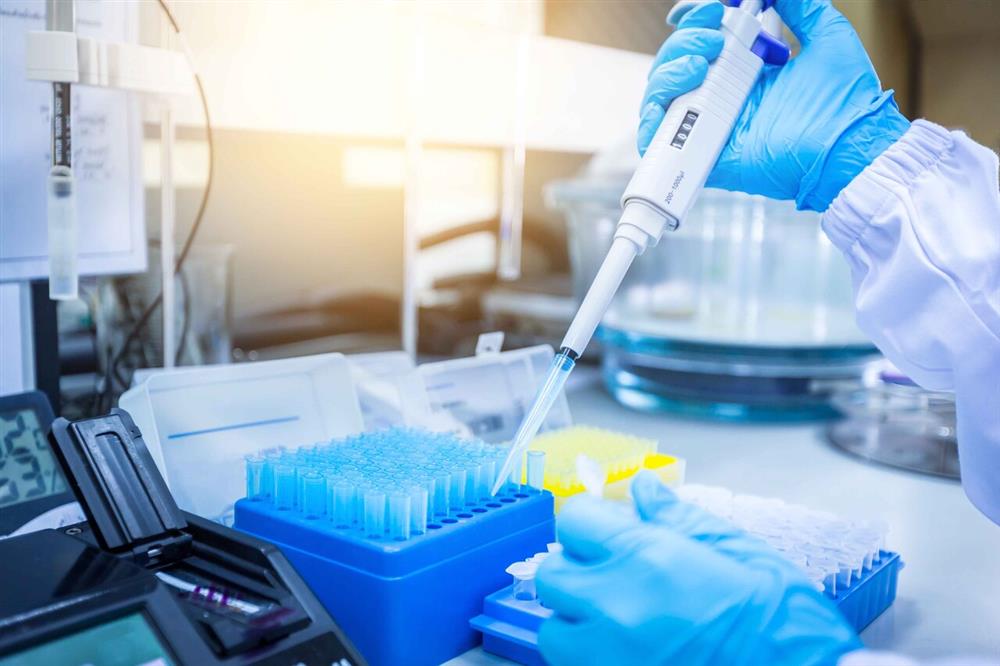 Before pipetting, to make sure the pipette, nozzle, and liquid are at the same temperature. Absorbing liquid, four fingers holding liquid move upper together, hold down the button at the top of the piston rod, the thumb pipetting keep upright and insert point under the liquid level 2 a 3 mm, slow release, the liquid absorption, and keep 1-2 seconds (big viscosity solution can be extended residence time), the suction along the wall slip out of the container, the suction head tilted contact as drainage to the wall. You may want to moisten the suction nozzle by suction several times before suction (especially if the fluid is thick or not of the same density as water). Finally, press the push rod to remove the suction head and push the suction head into the waste cylinder.

After use, you can hang it upright on the pipette holder, but be careful not to drop it. When there is liquid in the pipette nozzle, do not put the pipette horizontally or pour it to avoid liquid backflow corrosion of the piston spring.

The pipette design can mainly consider the following points: