What Is the Medical Isolation Transformer?

Leakage currents present a possible risk to patients in the unique setting of a hospital, placing additional demands on the electrical design. Medical IT systems (medical isolation transformers, etc.) must be installed in particular in locations where patient safety is crucial, such as operating rooms, intensive care units, and cardiac operating rooms. These locations must also have a steady power supply for the medical equipment they house.

Medical isolation transformer has strong anti-interference ability, which can effectively eliminate the noise, clutter, high voltage, surge and so on on the power grid, so as to provide a high-quality electric environment for the customer's equipment. 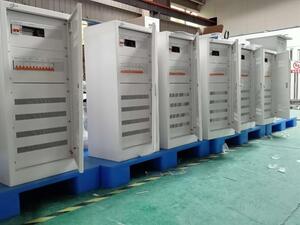 Isolation transformers refer to 1:1 transformer commonly.advantages that are distinctive. Insulating paper or an insulating strip is used to isolate the primary and secondary winding coils from one another. Due to the ability of input and output current to effectively isolate, harmonics may be suppressed, making CNC machinery, precision machinery, and highly efficient power more appropriate.There is no potential difference between any of the secondary wires and the ground because the secondary is not linked to the ground, which lowers all forms of noise and interference.

Features of medical IT isolation transformer at the input of AC power supply:

Features of isolation transformer at the output end of AC power supply: 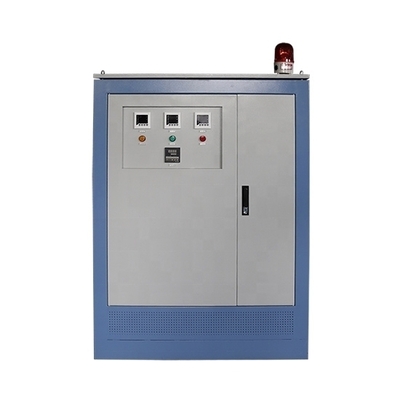