Why is the Reactor Connected with a Capacitor in a Series?

As a matter of fact, the main function of the series reactor is to restrain the higher harmonic or limit the switching surge, prevent the harmonic wave from endangering the capacitor, avoiding the excessive amplification and resonance generation of the access of the capacitor to the power grid harmonic. As to the increasingly automatic life, the harmonic problem of the power system is becoming increasingly serious. We have to take measures to process the harmonic, because a too high harmonic will seriously affect the normal operation of the device and electrical system. 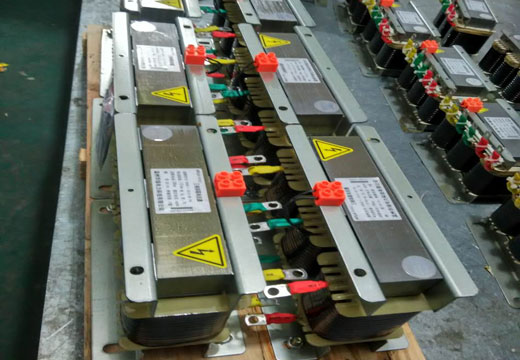 As to the ultrahigh voltage and remote transmission wire, the charging power of the wire capacitor in no load or slight load is very great. Usually, the charging power dramatically increases . The tremendous charging power will increase the wire power and energy loss in addition to causing the rise of the aforementioned power frequency voltage, and cause self-excitation, simultaneous difficulty and other problems.

For instance, the electric arc furnace, heavy merchant mill, electric locomotive and so on will not only generate a large amount of higher harmonics in the operation, but also result in the voltage fluctuation and flickering. The three-phase imbalance becomes even more serious. This will not only reduce the safety of the power equipment, but also seriously weaken and interfere the economic operation of the power grid, forming the "public hazard" to the power grid. At this moment, the series reactor is required, which will effectively resist the influence of the harmonics. 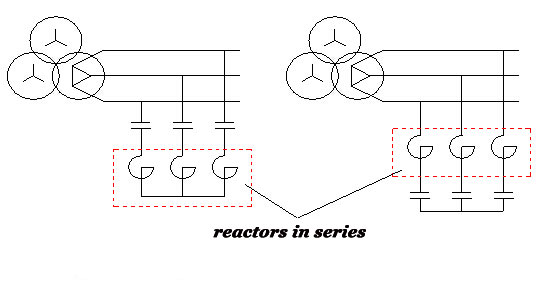 Comments
Guest
9/23/2020 9:37 AM
Assuming we have a series capacitor bank connected to the reactor, what effect would it have on the reactor if a capacitor were to fail?
Leave your comment
Recommend Articles
Blog search
Popular Tags