Working Principle of the Wind Turbine

Basic configuration of the wind generator 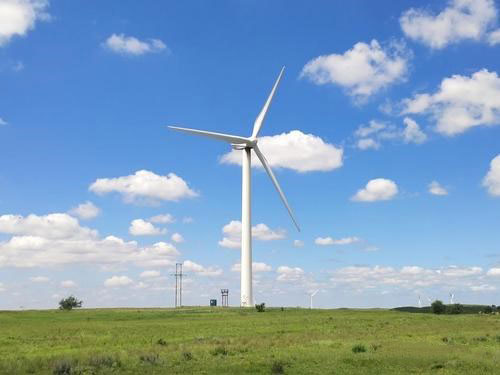 The tower is the supporting mechanism of the wind generator and it is also an important component of the wind turbine. In consideration of factors such as easy relocation, cost reduction and so on, 100-watt wind turbine usually use tubular towers. The tubular tower is mainly composed of steel pipes, and tensioning cables are arranged in four directions. Larger wind turbine towers generally use truss structures consisting of angle steels or round steels.