Differences between Synchronous and Asynchronous Motor

What is a Synchronous Motor? 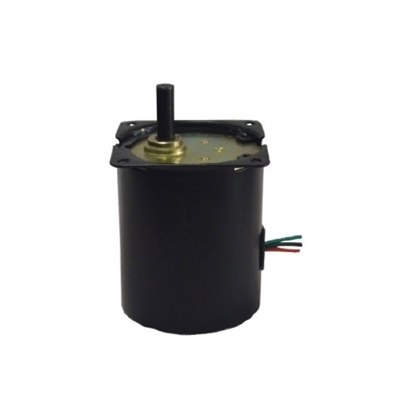 What is an Asynchronous Motor?

The rotor used in the asynchronous motor is of two types viz: squirrel cage type rotor and wound (or slip ring) type rotor. If the squirrel cage type rotor is used, then there is only one input supply to the motor and hence the motor is called a singly-excited machine. When wound type rotor is used in the asynchronous motor, there are two input supplies to the machine, therefore, it is called the doubly-excited machine. 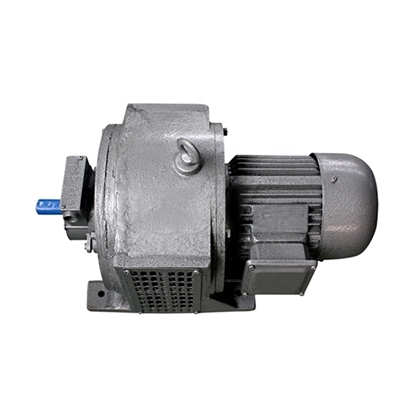 The difference in Working Principles

Synchronous Motors: This is a typical AC electric motor that is capable of producing synchronous speeds. In these motors, both the stator and the rotor rotate at the same speed thus achieving synchronization. The basic working principle is, when the motor is connected to the mains, electricity flows into the stator windings, producing a rotating electromagnetic field. This is in turn induced by the windings in the rotor which then starts rotating.

The differences in Application

Over 90% of the motors used in the world are asynchronous motors and they have huge applications all around, in a wide variety of domains. Some of them are:

In conclusion, synchronous motors are only used when low or ultra-low speed performance is required by a machine and that too at desired power factors (both lagging and leading). Whereas, asynchronous motors are predominantly used in most of rotating or moving machines, such as fans, lifts, grinders, etc.