What is an Electrolytic Capacitor？ 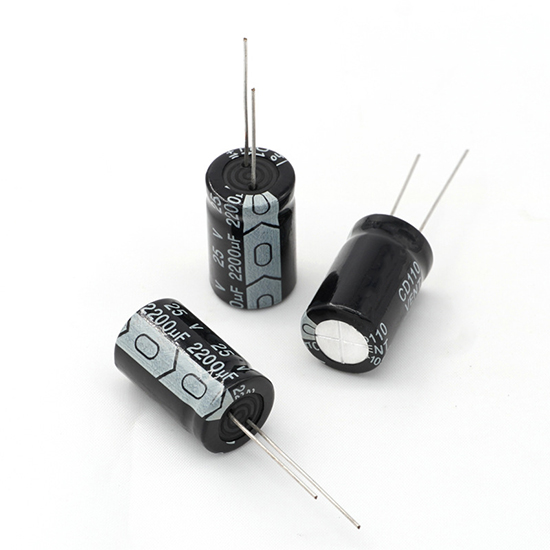 What is a Ceramic Capacitor?

A ceramic capacitor is a capacitor that uses a ceramic material as a medium, coats a layer of metal film on the surface of the ceramic, and then sinters it at a high temperature as an electrode. It is usually used in highly stable oscillation circuits as a loop, bypass capacitor and pad capacitor. 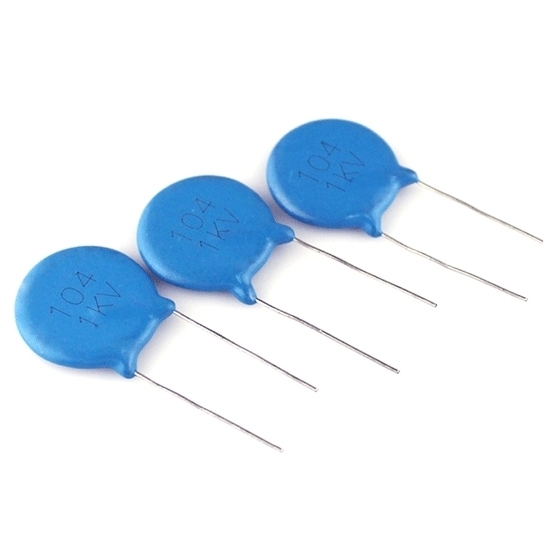