How to Control the Temperature Drift of Pressure Sensor?

Pressure sensor is a device that senses a pressure signal and converts the pressure signal into a usable output electrical signal. Under the interference of external factors, the output of the pressure sensor usually has unneeded changes that have nothing to do with the input. This type of change is called "temperature drift", and the main reason for drift is that the sensitive components of the measurement system are usually easily interfered by external temperature, humidity, electromagnetic interference and sensor conditioning circuits. The temperature drift to be discussed today mainly refers to the changes in the parameters of semiconductor devices caused by temperature changes.

Why temperature compensation for pressure sensors? 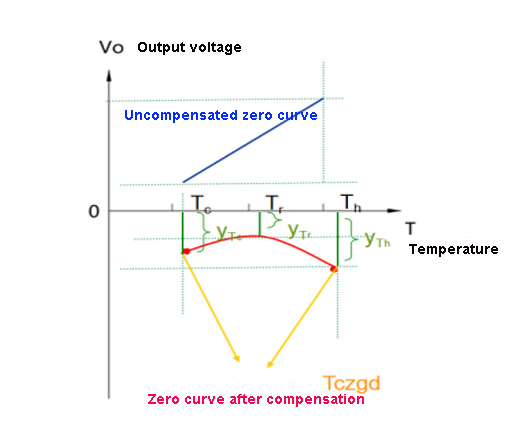 How to control the phenomenon of temperature drift?

The ATO sensor adopts the hardware compensation method. Among the four resistors that make up the Wheatstone bridge, the corresponding bridge arms are connected in series, and a certain amount is connected in parallel. The resistance value is large and small, which is used to balance the zero point drift caused by the mismatch of the initial values of the four diffused silicon resistors, as well as its temperature drift with temperature changes.

How does the ATO sensor deal with temperature drift and ensure the measurement accuracy?

ATO pressure transducers are all through the precision-adjusted thick film circuit to perform temperature compensation and zero drift correction on the pressure sensitive element within a certain temperature range. The measured pressure is transmitted to the silicon piezoresistor through the isolation diaphragm and the internal medium. On the component, the precise conversion of pressure to electrical signal is realized.