How to Use Pt100 Sensor with Transmitter? 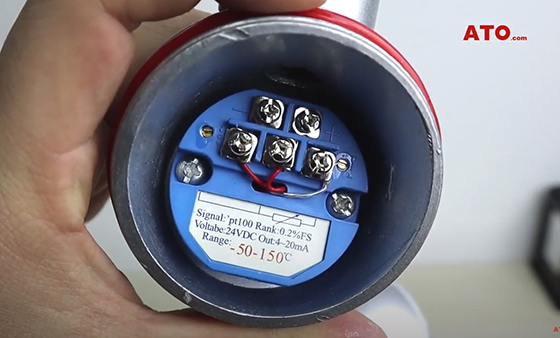 Open the protective case and you can see a 4-20mA transmitter installed. 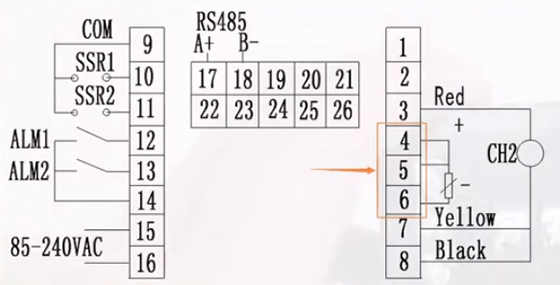 After the power is turned on, the display meter automatically calibrates the sensor, the current Pt100 temperature is 20.4 ℃, and the CH2 shows the current humidity. 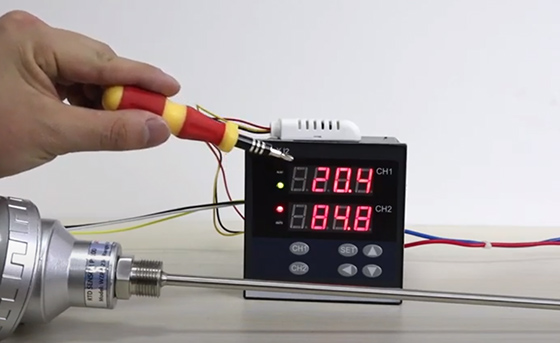 Using a sensor to measure a bucket of water that is being heated, and the temperature of the water is around 52°C. 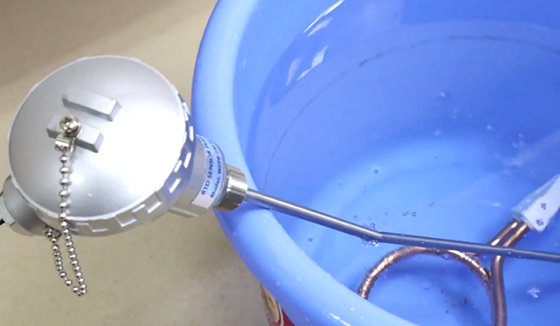 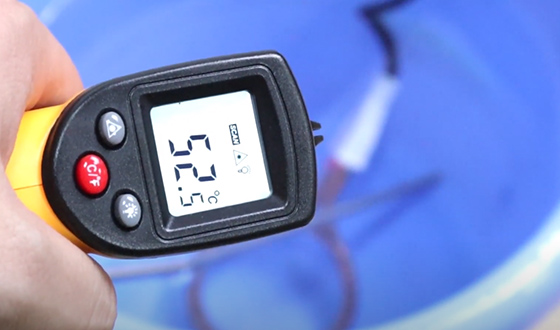 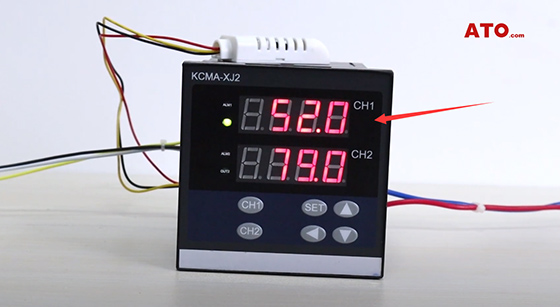 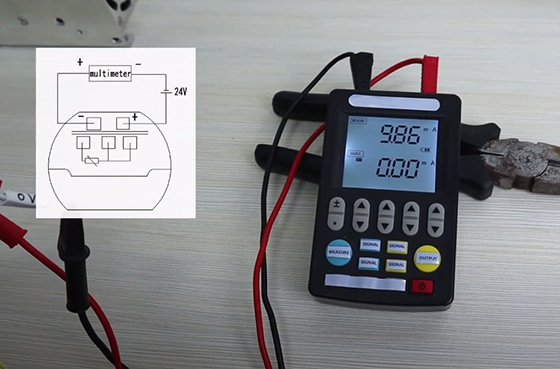 Throw the sensor into hot water at 48°C, and the output of the transmitter is 11.93mA. 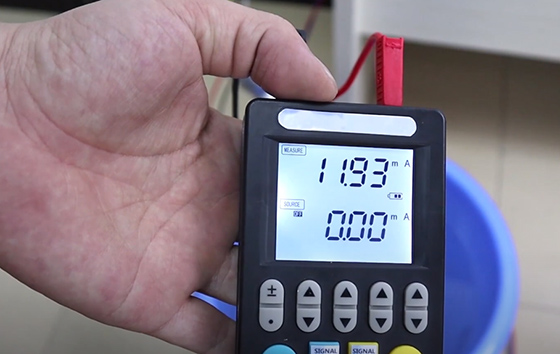 You can watch the video below if you want to see more details of how to use the Pt100 sensor with transmitter.