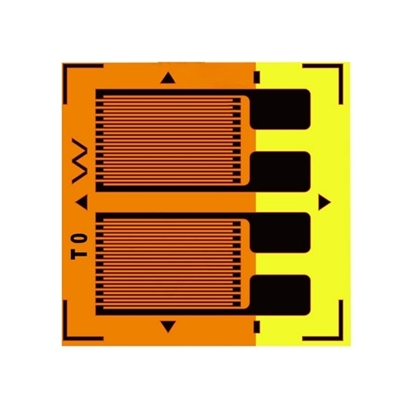 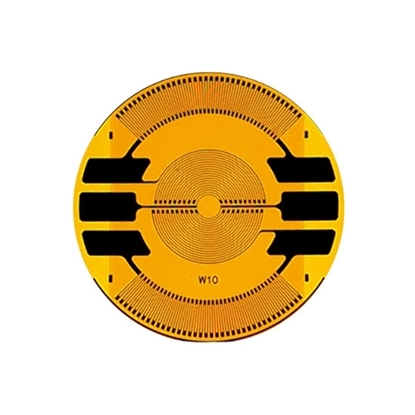 $12.89
SKU: ATO-SG-KA
Diaphragm strain gauges are made of etched metal foil with a thickness of 0.005mm, resistance value 350 ohm or 1000 ohm, strain gauges designed for precision pressure transducers, with low prices and a wide range of models. 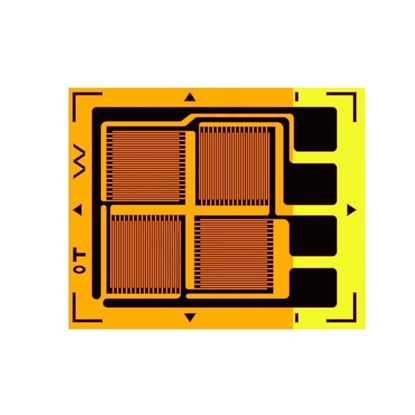 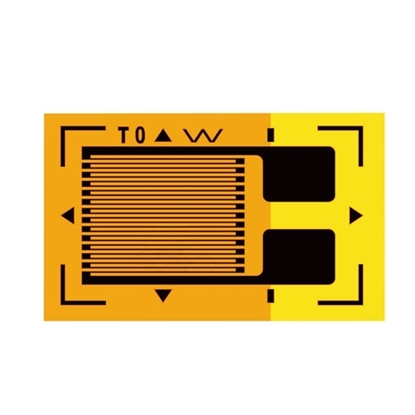 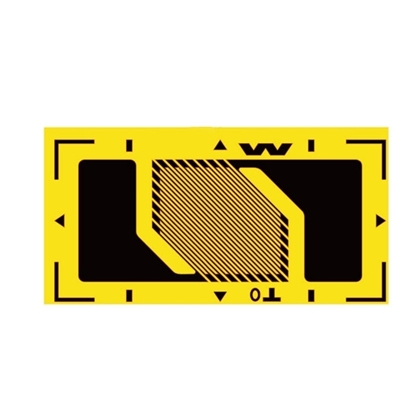 $12.89
SKU: ATO-SG-AB
Buy discount resistive shear strain gauge online, with self-compensation for temperature and creep, and can be encapsulated or open faced on request, stable, flexible and easy to handle, ideal for stress analysis, trace measurements.

What is a strain gauge?

ATO resistance strain gages are mainly composed of four parts: substrate, sensitive grid, adhesive, and protective layer, which are etched with a thickness of 0.005mm metal foil. The sensitive grid is very thin and can better reflect the deformation of the surface of the components, thus the measurement accuracy is high. Strain gauges are widely used in various types of scales, industrial force measurement, stress analysis tests and high temperature melt pressure sensors.

The working principle of resistance strain gage is based on the strain effect, where the resistance value of a metal wire is related to the length and cross-sectional area of the wire in addition to the nature of the material.

When a wire is glued to a component, the length and cross-sectional area of the wire change along with the component when it is deformed by a force, resulting in a change in resistance.

What is shear strain gauge?

Shear strain means that in the case of simple shear, the material is subjected to a force F which is two forces of equal magnitude and opposite direction parallel to the cross section A0, and under this shear force, the material will be deflected. The tangent of the deflection angle θ is defined as the shear strain γ: i.e. γ = tanθ. When the shear strain is small enough, γ = θ and the corresponding shear stress is τ = F/S.

How to choose the resistance value of the strain gauge?

The thin sensitive grid reflects the deformation of the element surface and is designed for precision pressure sensors. Strain gauges are inexpensive and available in a variety of models.

How to choose the type of strain gauge?

How to choose the size of the strain gauge?