What are the Anemometers Used for?

An anemometer is an instrument used to measure the speed or velocity of gases either in a contained flow, such as airflow in a duct or in unconfined flows, such as atmospheric wind. To determine the velocity, an anemometer detects changes in some physical property of the fluid or the effect of the fluid on a mechanical device inserted into the flow. 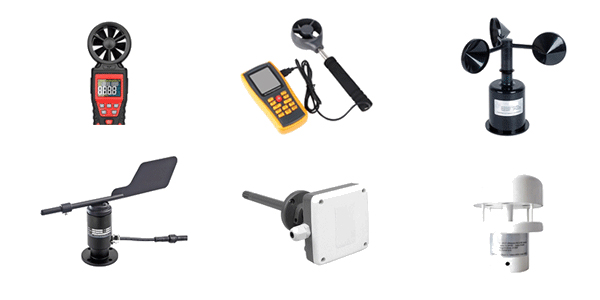 Anemometers are important tools for meteorologists, who analyze weather patterns, wind speed, and direction. With the data, meteorologists can calculate wind pressure. Wind pressure is the force exerted on a structure by the wind. Measuring wind speed is important for defining weather hazards, especially for tornado warnings and high-velocity wind exposures.

Anemometers are important tools for aerospace engineers to determine design concepts to make them more aerodynamic and physicists are currently studying the theory of One-dimensional Ultrasonic Anemometers, the influence of wind speed and temperature to sound propagation.

What are the Anemometers Used to?

Anemometers are important for skydiving because wind speed needs to be calculated to ensure that a skydiver is safe during their jump. Sudden wind changes can make it harder to land the parachute.

Anemometers for Drone Pilots and Aircraft

Anemometers are important for drone pilots because a sudden gust of wind can disorient a drone and cause it to crash. Some drones cost more than $10,000 and are equipped with LiDAR (light detection and ranging) and methane detection, used for 3D models and detecting dangerous gas leaks.

Anemometers are important for the agricultural industry because crop spraying relies heavily on wind patterns and uses an anemometer to run daily operations. Determining the right wind speed is critical because chemicals may not adhere properly to a certain crop, and even worse, damage and kill crops nearby. 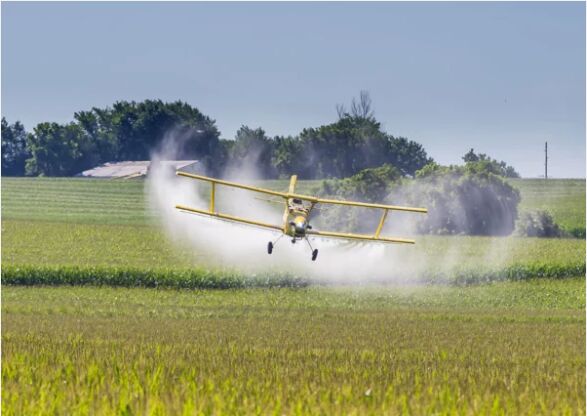