What Is a Current Transformer?

When measuring the large current of alternating current, in order to facilitate the measurement of the secondary instrument, it needs to be converted into a relatively uniform current 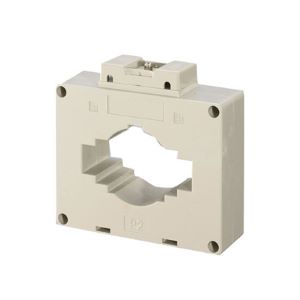 The secondary side of the transformer is in an approximate short-circuit state during normal operation, and the output voltage is very low. During operation, if the secondary winding is open or the primary winding flows through abnormal currents (such as lightning current, resonance overcurrent, capacitor charging current, inductor starting current, etc.), overvoltages of thousands of volts or even tens of thousands of volts will be generated on the secondary side . This not only causes harm to the insulation of the secondary system, but also causes the transformer to be over-excited and burned, and even endangers the life and safety of operators.

The primary side has only 1 to a few turns, and the wire has a large cross-sectional area, which is serially connected to the circuit under test. The secondary side has a large number of turns and a thin wire, which forms a closed circuit with a meter with a small impedance (current coil of the ammeter/power meter).

Current transformers for protection are divided into: 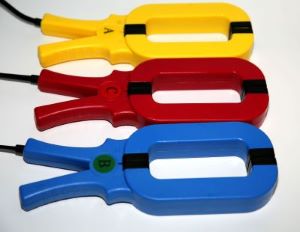