What is CNC Router Machine Used for?

During the processing of the CNC router machine, the deformation of general materials is relatively small, and the accuracy can reach about 0.3 mm. Metal CNC router machines can be effectively used in lamps, kitchen utensils, advertising decorations, engineering boards, electrical panels and steel structures, usually, The thickness of the plate can be between one millimeter and 30 millimeters, so it has better practicality. In addition, you also need to know when selecting, whether it is a CNC router machine or an optical fiber CNC router machine, its power will be different, and it can generally be considered between tens of hundreds of watts to 10,000 watts of large-scale machine tools.

What can a CNC router machine do? 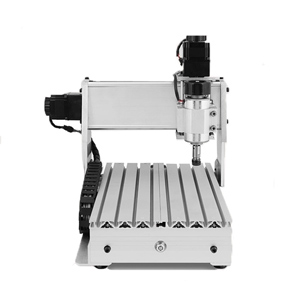