I. The technical requirement of CNC machine to the VFD:

II. Application
Here ATO will take the application of high-performance vector VFD in a CNC machine factory as an example, to discuss about the frequency conversion control technique of CNC machine.
System composition: 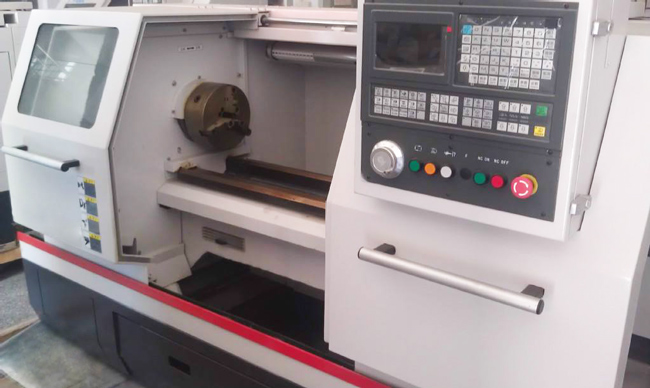