What is the Air Compressor Used for?

Air compressors may be relatively rare. It is similar in structure to a water pump and is a device used to compress gas. Most air compressors use reciprocating pistons, rotary vanes or screws. This type of air compressor is widely used in construction, steel, machinery, metallurgy and other industries. 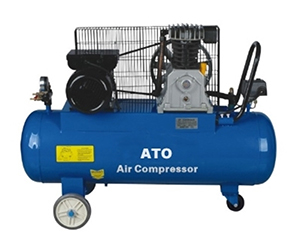 When the air compressor is working, the airflow is inhaled by the self-cleaning air filter, which is automatically cleaned by the PLC. After the automatic adjustment of the intake guide vane, it enters the first stage of compression, and after the first stage of compression, the gas temperature is relatively high and enters the second stage of cooling device. In order to prevent the gas in the system from being poured into the compression chamber, a hanging full-opening check valve is installed on the exhaust pipe of the compressor. The gas discharged from the compressor is pushed from the check valve to the exhaust muffler, and then flows into the first stage, the second stage, the third stage, and finally enter the main exhaust gas pipeline.

The cotton spinning industry mainly uses clean compressed air as a power source. The chemical fiber industry is dominated by instrument gas and suction gun gas, and printing and dyeing gas is mainly used for power instruments. The non-contact type is mainly used for power execution and instrumentation, and the direct contact type generally adopts the centrifugal type due to the need for a large amount of air and stable air quality. Of course, it can also be applied to many industrial fields such as food, mining, textile, transportation and so on. 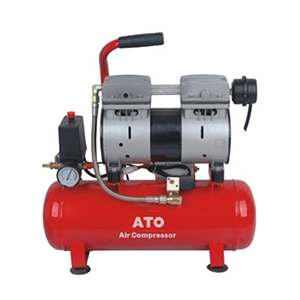