What Would Cause Three Phase Unbalance?

Three-phase unbalance is an important indicator of power quality. Although there are many factors affecting the power system, most of the normal unbalance is due to three-phase components, line parameters or load asymmetry. Because the factor of three-phase load is not certain, the three-phase voltage and current of the power supply point are prone to unbalance and line loss. Furthermore, it will adversely affect the motor on the power supply point and endanger the normal operation of the motor. Therefore, if the three-phase unbalance exceeds the range that the distribution network can bear, the safe operation of the overall power system will be affected. There are many reasons for three-phase voltage imbalance, such as single-phase grounding, disconnection resonance, etc. The operator should correctly distinguish the reasons and deal with them quickly. 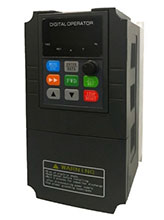 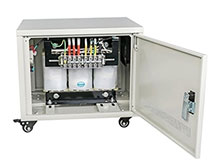