How to Solve Three Phase Unbalance? 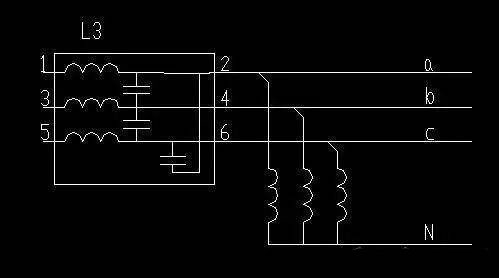 On the distribution of three-phase load, electric power workers should collect and record relevant data carefully in actual work, and predict the state of electricity load to a certain extent. Secondly, the distribution of the three-phase balance can be better distributed by installing a balancing device. In some low-voltage three-phase four-wire transmission lines, reactive power compensation devices can be added to solve various consequences caused by the unbalanced current phenomenon in the power grid that often occurs. Such a device can not only compensate the reactive power of the system, but also adjust the unbalanced active current. In addition, according to the different conditions of the load moment in the actual situation, the appropriate adjustment of the wiring method will also help to distribute the three-phase load.

It is also necessary to check the three-phase load regularly. After the reasonable allocation and control of the three-phase compliance, the relevant departments should set up inspection work. The balance of electricity is not absolute, it can only be achieved relative balance as far as possible. In the actual testing work, each department should take the balance measurement index formulated by the state and relevant departments as a standard, and professionally record and analyze the testing results. Periodically detect the load current of each phase, so as to discover the unbalanced three-phase condition in time.