What is a Single Phase Isolation Transformer?

When transmitting power over long distances, a transformer can be used to increase the voltage sent by the power station to reduce losses during power transmission, so as to facilitate long-distance transmission of power; where electricity is used, the transformer reduces the high voltage for use electrical equipment and user use. There are many classification methods of transformers. According to the number of power supply phases, they can be mainly divided into single-phase transformers and three-phase transformers. 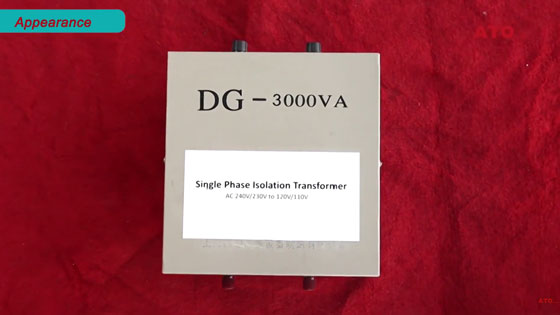 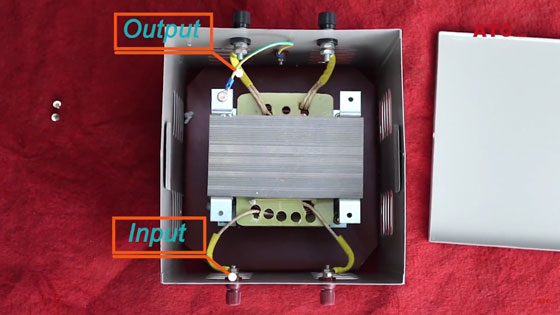 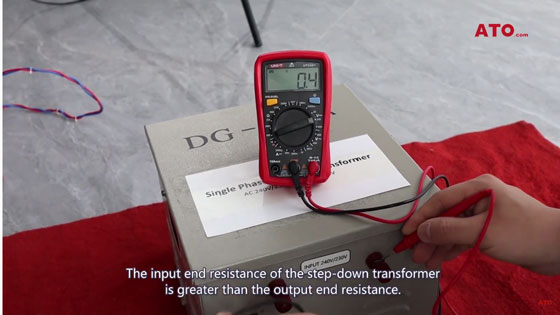 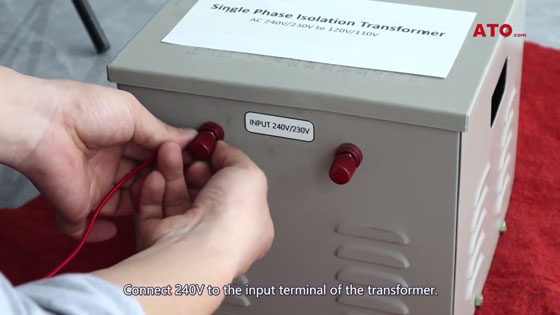 Connect 240V to the input terminal of the transformer. 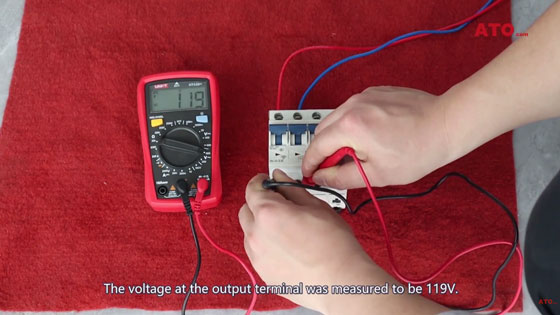 The voltage at the output terminal was measured to be 119V.

Use this 115V single-phase motor for testing. 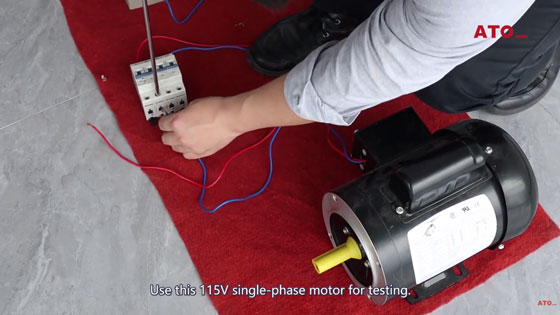 After power on, the motor runs normally.