Why does the Pressure Sensor Make Noise?

A pressure sensor is a device equipped with a pressure-sensitive element that measures the pressure of a gas or a liquid against a diaphragm made of stainless steel, silicon, etc. When using a pressure sensor, there will inevitably be some problems, such as noise. What are the reasons for the noise? It may be caused by the discontinuity of the internal conductive particles, or the shot noise generated by the semiconductor device, etc. Some other reasons will be introduced in detail below. 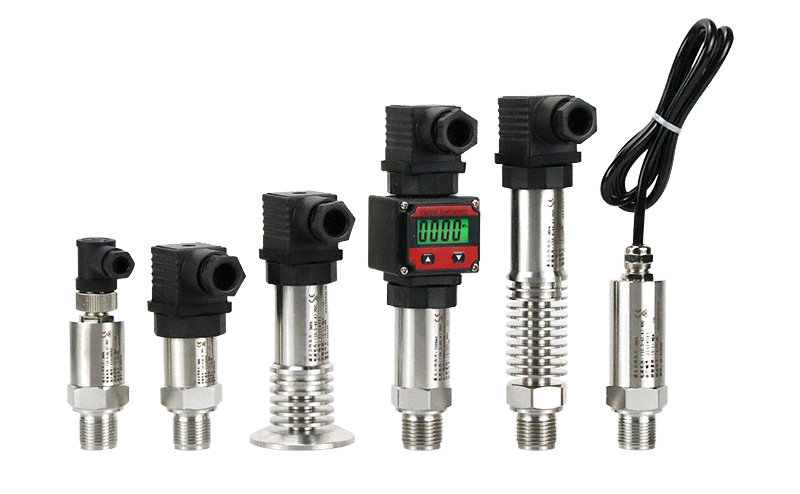 Causes of noise in pressure sensors

In order to reduce the occurrence of these problems of pressure transducer, some things need to be paid attention to when using the pressure sensor, such as to prevent the dross from depositing in the conduit and the contact of the transmitter with corrosive or overheated medium, the pressure guiding tube should be installed in the temperature fluctuation small places, etc.