Why is the Neutral Wire So Important?

In TN-C TN-C-S, N-wire can also protect the ground connection and zero connection. 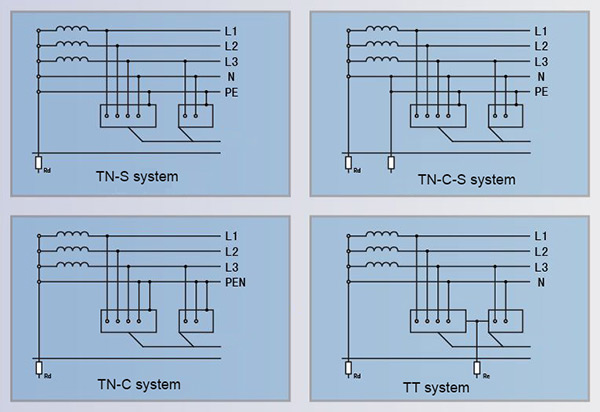 When the three-phase load is seriously unbalanced after the N-wire breaks, it is inevitable that the load neutral point will be seriously offset. Each outlet of low-voltage cabinet will draw one neutral wire from the zero row, together with the rebranching at the end, there will be numerous neutral wires in the system. If the neutral wire is broken somewhere, the damage will be different according to different location of breakage.

When the neutral wire breakage and phase-to-ground short circuit occur simultaneously, the displacement of the neutral point will be greater. After the neutral wire is broken, the shell leaks electricity, which will cause electric shock. 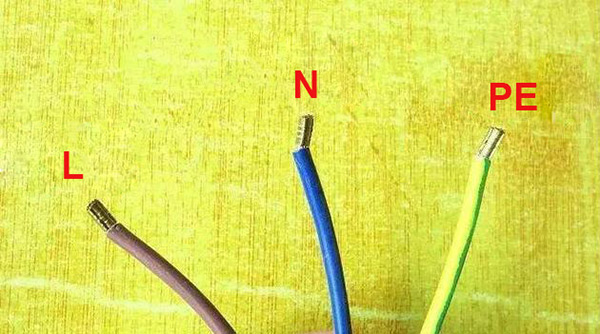 1. At every 1 kilometer along the lines and at the terminal of the trunk and branch lines of overhead lines, neutral wires should be repeatedly grounded.

3. Repeated grounding of neutral wires allows the use of natural grounding.

4. Protections of ground connection and zero connection shall not be simultaneously used in the low voltage line supplied by the same transformer or low voltage busbar.