How Does a Combustible Gas Detector Work?

Combustible gas has certain characteristics of diffusion. In order to prevent the accidents caused by combustible gas leakage, the key lies in effectively controlling its continuous diffusion. Moreover, flammable gases will spread quickly driven by external forces. As a result, burning and explosion will take place. How to prevent the occurrence of this kind of accidents? What we need to do is often detecting the concentration of combustible gas whether it exceed the standard. Once the concentration exceeds the standard, give an alarm quickly and we take actions immediately. Therefore, combustible gas detector plays an important role on safeguarding life and production.

How does a combustible gas detector work? 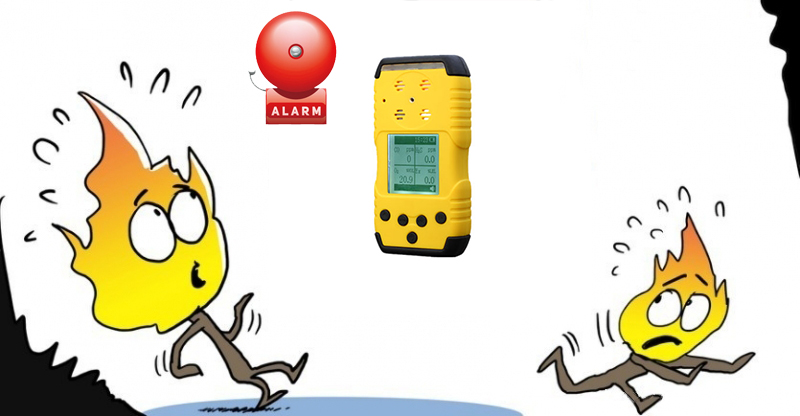 Both infrared sensor and catalytic sensors are commonly used in combustible gas detector, and each sensor has its advantages and disadvantages. The infrared sensor is more durable and have a longer service life because it doesn’t have direct contact with the gas. In addition, it has less requirement for calibration because the gas detector can constantly re-adjust the beam. The catalytic sensor is less susceptible to dust and dirt, therefore it can monitor most hydrocarbons and hydrogen. And it is also not affected by humidity, condensation, pressure or temperature. Therefore, we need to fully understand their pros and cons and select the most appropriate combustible gas detector according to the practical applications.