How do Induction Motors work? 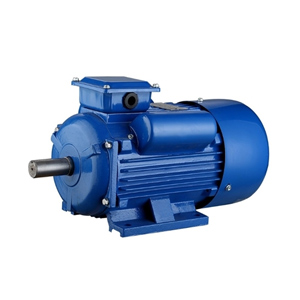 The method of changing the direction of rotation of an induction motor depends on whether it is a three-phase motor or a single-phase motor. In the three-phase case, the reversal can be achieved directly by exchanging the connections of any two-phase conductors.