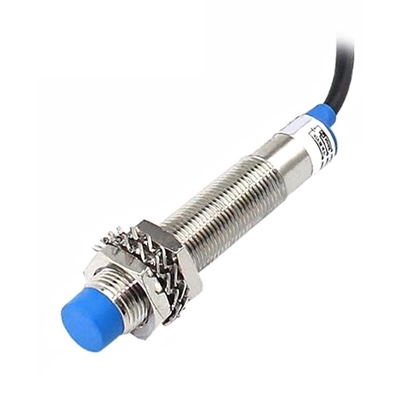 A capacitive proximity sensor is a trans-electric capacitive proximity switch with an electrode as the detection end, which consists of a high-frequency oscillation circuit, a detector circuit, an amplifier circuit, a shaping circuit, and an output circuit. The measurement of this type of switch usually constitutes one pole plate of the capacitor, while the other pole plate is the housing of the switch. This housing is usually grounded or connected to the housing of the device during the measurement. When an object moves towards the proximity switch, regardless of whether it is a conductor or not, its proximity always causes a change in the dielectric constant of the capacitor and thus a change in the capacitance, which causes a change in the state of the circuit connected to the measuring head, thereby controlling the switch to be turned on or off. This type of proximity switch detects objects that are not limited to conductors, but can be insulated liquids or powders, etc. 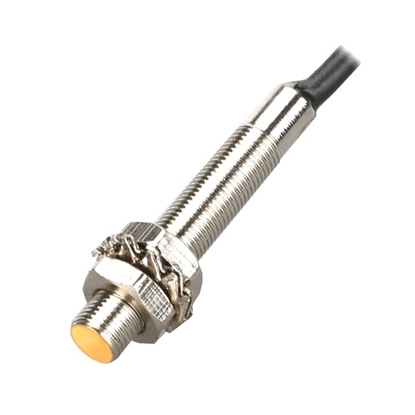 The use of the photoelectric effect is made of switches called photoelectric switches. Photoelectric proximity sensor, light-emitting diode (or semiconductor laser tube) beam axis and the axis of the phototransistor in a plane, and into a certain angle, the two axes in front of the sensor intersect at a point. When the surface of the object to be detected close to the intersection, the reflected light from the light-emitting diode is received by the phototransistor, generating an electrical signal. When the object is away from the intersection, the reflection area is not in the phototransistor perspective, the detection circuit has no output. In general, the driving current sent to the light-emitting diode is not DC, but a certain frequency of the alternating current, so that the receiving circuit also gets the same frequency of alternating signals. If the signal received to filter, only allows the same frequency signal through, can effectively prevent other stray light interference, and can improve the luminous intensity of the light-emitting diode. In layman's terms, that is, the light-emitting devices and photoelectric devices in a certain direction installed in the same detection head, when there is a reflective surface (the object to be detected) close, photoelectric devices receive the reflected light will be in the signal output, which can be "sensed" there are objects close.

Other types of proximity switches 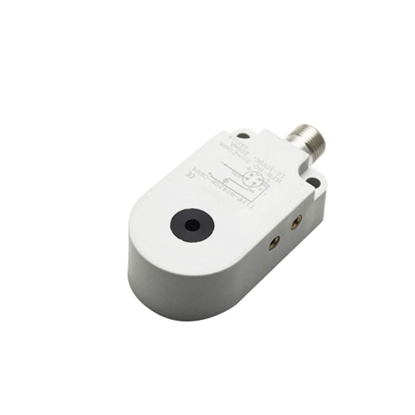 When the distance of the observer or system to the wave source changes, the frequency of the approaching wave will shift, a phenomenon known as the Doppler effect. Sonar and radar is the principle of the use of this effect is made. The Doppler effect can be used to make ultrasonic proximity switches, microwave proximity switches, etc. When an object moves closer, the reflected signal received by the proximity switch will produce a Doppler frequency, which can identify whether there is an object approaching.