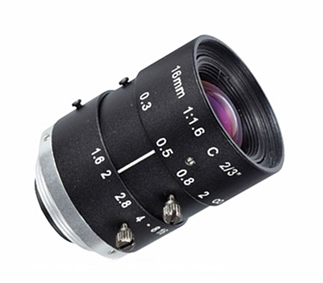 Other technical parameters
Apart from above two technical parameters, other factors also affect the imaging effect of industrial lenses. For example, large aperture has a great influence on the contrast of the pictures. If the aperture is not large enough, pictures will look dim in dim light and Hot Pixels increase, image quality will deteriorate seriously.