What is a Carbon Dioxide Sensor Used for?

Carbon dioxide is a colorless, odorless gas that is one of the most important components of the atmosphere. As the main reactant of photosynthesis, carbon dioxide concentration is directly related to the photosynthetic efficiency of crops, and determines the growth, maturity, stress resistance, quality and yield of crops. However, its high content will not only have various effects such as the greenhouse effect, but also endanger human health. People experience significant headaches at concentrations of 0.3%, and dizziness at 4%-5%. The indoor environment, especially in air-conditioned rooms, is relatively sealed. If there is no ventilation for a long time, the concentration of carbon dioxide will gradually increase, which is not good for human health. 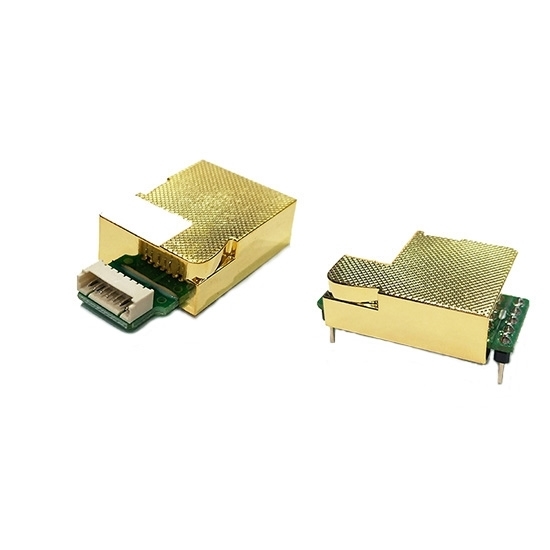 Monitoring and controlling CO2 in crop greenhouses is an emerging means of increasing crop yield and quality. Because most crops need to obtain carbon through photosynthesis, and these carbons are derived from carbon dioxide in the air. Therefore, maintaining the carbon dioxide content in the crop greenhouse at a suitable concentration can help the growth of most crops.

In intensive breeding places such as pig farms, cattle farms, chicken farms, etc., because livestock and poultry are raised in a small and relatively closed space, it is relatively easy to produce indoor carbon dioxide, ammonia, hydrogen sulfide and other excessive problems. These problems will lead to reduced appetite, hypoxia, and slow growth of livestock and poultry, resulting in a decline in yield and quality, and in severe cases, related diseases. Therefore, the automatic monitoring and control of carbon dioxide, ammonia, hydrogen sulfide and other parameters has become one of the effective ways to ensure quality and quantity of livestock and poultry breeding.