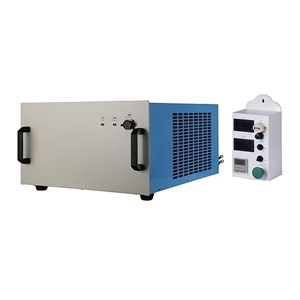 The rectifier occurs an abnormally loud sound. This situation is mostly seen in the rectifier fan failure or more dust accumulation. This should be cleaned up in time, so as not to affect the normal operation of the whole machine.

The power indicator light of the rectifier is not on. In the electroplating rectifier equipment to facilitate the detection of a power failure set the power switch indicator, it exists to tell the power user whether the power supply has been properly energized. When it is normally energized, its normal light, then when it is no longer light, it is clear that the power supply power failure, the cause of the failure is none other than the following where point:

When the power output is suddenly interrupted and the protection indicator flashes during the working process. In this case, the power supply system generally enters the protection state. This time should be divided into the following situations.