Safe Use of Clamp Meter

Clamp meter is the abbreviation of clamp ammeter. It is a portable measuring instrument that can directly measure the AC current of the circuit without disconnecting the circuit. It is called a clamp ammeter because of its shape with a movable opening in the shape of a clamp. Common clamp meters do not have the ability to measure AC and DC voltages of 1kV or above. It is recommended not to measure parameters higher than this voltage to avoid personal electric shock.

First of all, the requirement for the use of the clamp meter is that the two power cords can be separated, and the strands cannot be tested; at the same time, we can see that there are generally three jacks on the clamp multimeter: 1. VQ is the jack for measuring voltage resistance, generally insert the red test lead; 2. COM is the common test hole of each gear, generally insert the black test lead; 3. Some clamp meters also have a hole with a lightning symbol, which is the hole for detecting the line of fire, that is, insert the red test pen into the hole. The black test pen will not be connected to the multimeter. Turn the dial to indicate the lightning symbol position, and use red The test leads can measure charged objects.

The figure below is an illustration of how to use the clamp meter, and we will interpret it in detail below. 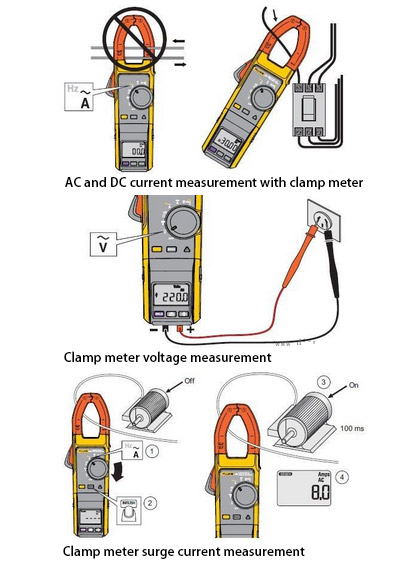 Illustration of how to use clamp meter 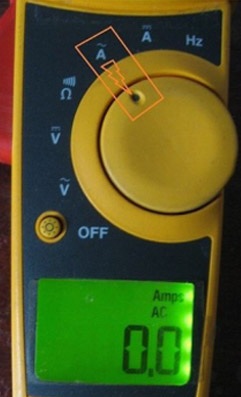 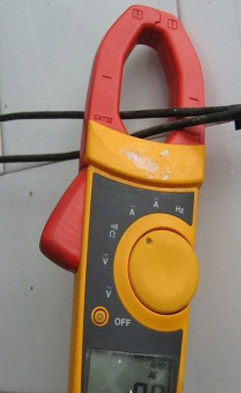 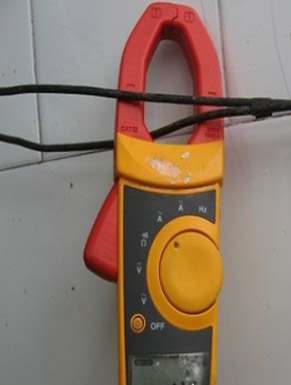 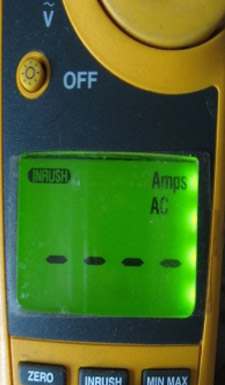 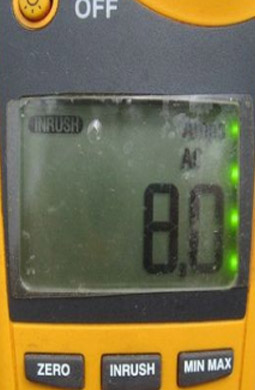 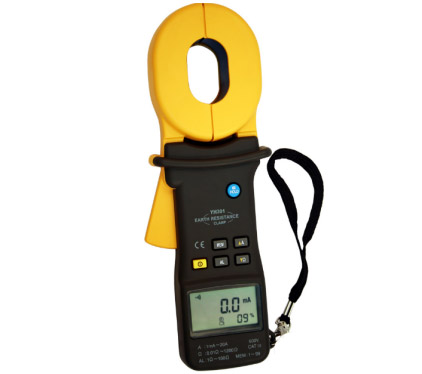 Analysis of key points in the use of clamp multimeter
When in use, turn the range switch to the appropriate current position, hold the meter body, and press the switch with your thumb to open the jaws and introduce the measured wire into the center of the iron core. Then, when the switch is released, the iron core is automatically closed, and the current of the wire under test produces alternating magnetic lines of force in the iron core. The current value is reflected on the meter and can be read directly.

Only one wire can be clamped in each measurement. When measuring, the wire under test should be placed in the center of the jaws to improve the accuracy of the measurement. The best thing is to flatten the watch body with your hands, as far as possible to prevent the wire from leaning against the jaws and the watch body. After the measurement, the range switch must be turned to the maximum voltage range position, and then the power switch is turned off to ensure safe use next time.