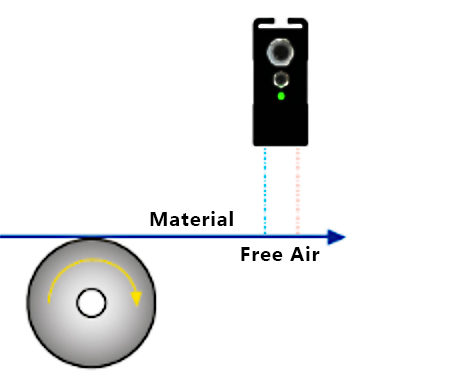 Those trying to combat the effects of static electricity can employ two main solutions, active and passive. Active static control systems are those that require electrical power to operate.

The most common active solutions are ionizing or forming ions. Ionization neutralizes the unbalanced charge, eliminating any particle attraction that might create more static. Passive static control solutions including grounding and static induction. Grounding reduces static electricity by establishing a direct electrical connection to ground through which excess electrical charge can be discharged.

Another major passive electrostatic control method, electrostatic induction, works by placing a material or object's ability to develop an imbalance of opposite charge on an item in close proximity. When they get close enough to each other, the static eliminator will develop into a set of opposing ions, balancing the unbalanced items.