What is an AC Contactor?

A contactor is an electrical appliance that uses a current flowing through a coil to generate a magnetic field to close the contacts to complete the control of the load. As a kind of contactor, the AC contactor also controls the load, but there is an additional precondition on the original basis. The AC current flows through the coil. AC contactors have been widely used at present, high performance lighting contactors and 1 pole - 4 pole definite purpose contactors are popular AC contactors. 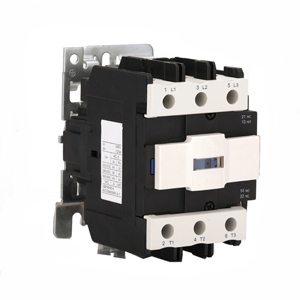 When the coil is energized, the electromagnetic force generated by the static iron core pulls the moving iron core together, which in turn drives the three moving contact pieces to make the main contacts in a closed state. The auxiliary normally closed electric shock is in an off state, the auxiliary normally open contact is in a closed state, and the power is turned on. 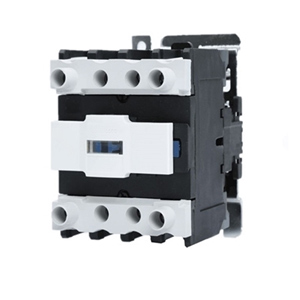 On the contrary, when the coil is powered off, the electromagnetic force generated by the static iron core disappears, and the moving iron core is separated from the static iron core under the action of the spring. In the closed state, the auxiliary normally open contact is in the open state, and the power supply is cut off.

AC contactors are widely used in electric drive systems. As a control appliance for frequent or breaking load circuits, AC contactors are electrically operated, so they are suitable for remote operation and automatic control systems.