What is Shunt Capacitor? 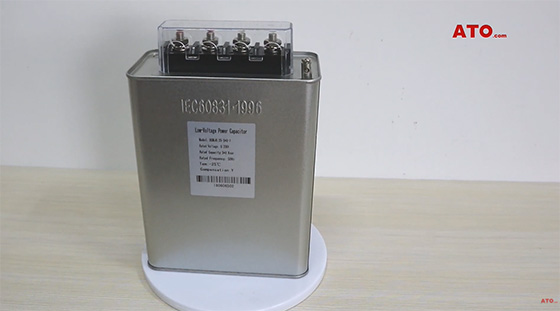 How Does Capacitor Work?

First, we can note that a metal typically has an equal amount of positively and negatively charged particles, which means it's electrically neutral. If we connect a power source or a battery to the metal plates of the capacitor, a current will try to flow, or the electrons from the plate connected to the positive lead of the battery will start moving to the plate connected to the negative lead of the battery. However, because of the dielectric between the plates, the electrons won’t be able to pass through the capacitor, so they will start accumulating on the plate. 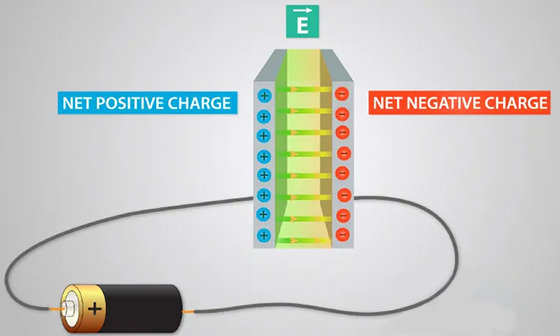 After a certain number of electronics accumulated on the plate, the battery will have insufficient energy to push any new electronics to enter the plate because of the repulsion of those electronics which are already there. At this point, the capacitor is actually fully charged. The first plate has developed a net negative charge, and the second plate has developed an equal net positive charge, creating an electric field with an attractive force between them which holds the charge of the capacitor.